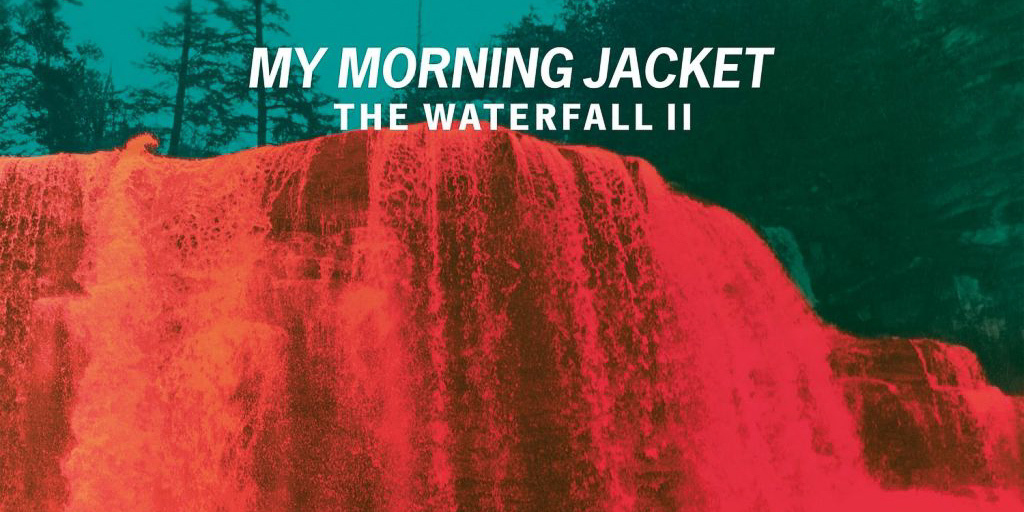 It has been five years since My Morning Jacket’s 2015 release The Waterfall and now, among myriad things we’d rather not have, the band is offering up a beacon of light in this dark year with their follow up release, aptly titled The Waterfall II.

But it might be best to not consider The Waterfall II as a proper follow up so much as a companion release to its 2015 counterpart. All of the songs were written and recorded in the same sessions, and Jim James himself has said that an entire new album of fresh, recently recorded material is being prepared for release in 2021. So, what we see here is not so much the growth of an artist one might expect from a band like My Morning Jacket, who have previously managed to evolve their sound while staying true to what makes them great, but a continuation of where they were as artists five years ago.

And where they seem to have been comes as no surprise –a dark jam space in Louisville with a stack of psychedelic, country, and blues albums to put on when not jamming. The album’s pensive opener “Spinning My Wheels” begins with Jim James’ signature ghostly vocal style that stays throughout the album. The pace increases slightly with the second track, “Still Thinkin,” but overall, it is a slow start.

And then we get to the third track, “Climbing the Ladder,” a bouncy number with an unmistakably country & western-style slide guitar played over a dance beat and upstroked guitar that is as close to a ska song as the band has ever gotten (and hopefully it remains the closest).

The synth grove of “Magic Bullet” is a standout among these tracks, as well as “Wasted,” which starts out sounding almost like a generic blues-rock track (disappointing for a band that has such a strong identity of their own), but by the halfway point the band takes the listener on an extended jam of highs and lows and horns that is the high point of the album and will almost certainly translate into an incredible live performance. The vocal harmonies of the album closer “The First Time” are a shining moment as well.

Also, it is worth mentioning that while Jim James has always been the star of the show, there is something special about the bass work of Tom Blankenship that the band would just not be the same without. His presence is felt all over this album.

Overall, this may not prove to be the album by which our summer is sound tracked and memorialized in the traditional since – thanks COVID-19 – but that doesn’t stop it from being one of the most notable releases of the summer, or even 2020 so far. Instead, think of it is essential listening for those days and/or nights spent on a porch with the smell of summer and bug spray and barbeque in the air, sipping cold beers, and (from a reasonable social distance), discussing with friends just what the hell is next – not just for the world, but from My Morning Jacket. 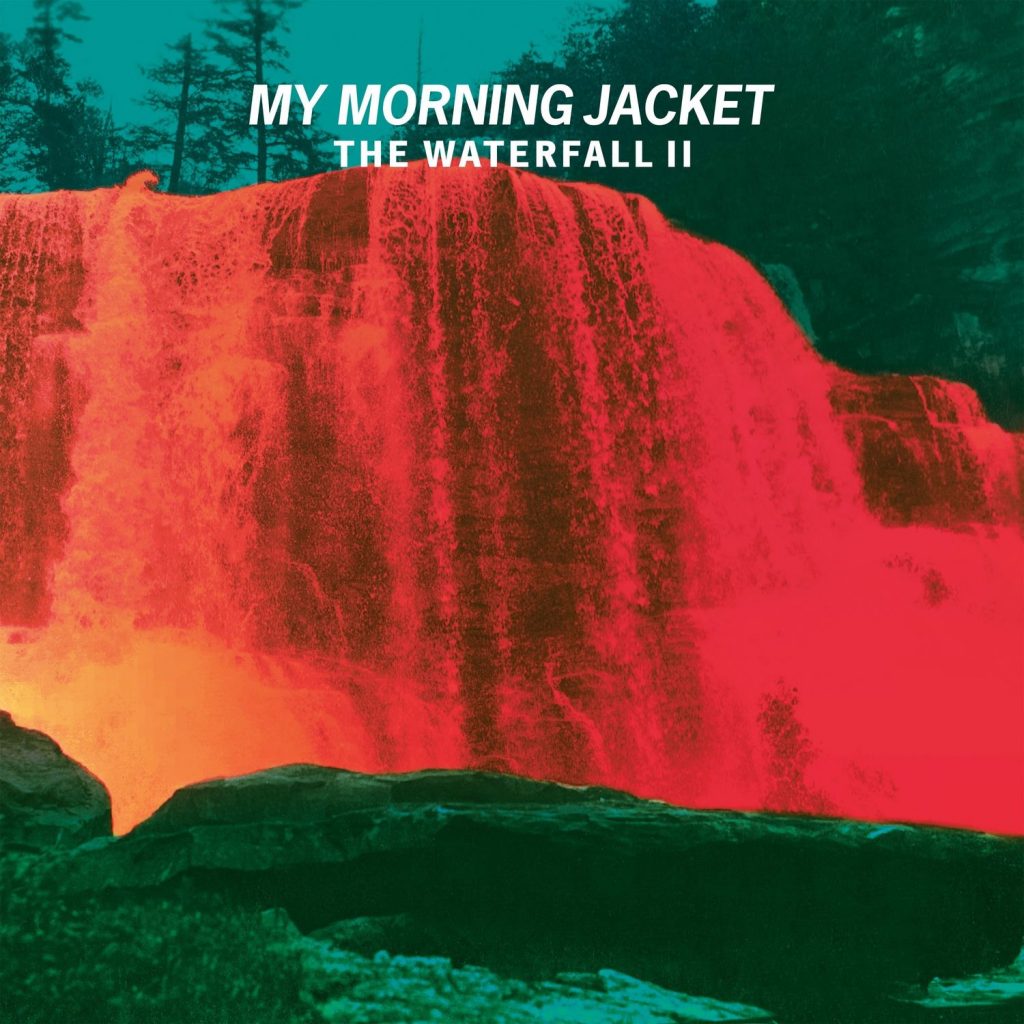 The following videos are provides courtesy of My Morning Jacket's YouTube Channel.

To learn more about My Morning Jacket, please see the following web resources: