Baltimore Comes Together For TAUK with a side of Broccoli Samurai at the Baltimore Soundstage on November 3, 2017 [Audio/Photos]

Concert Reviews
By Will Urquhart / November 6, 2017 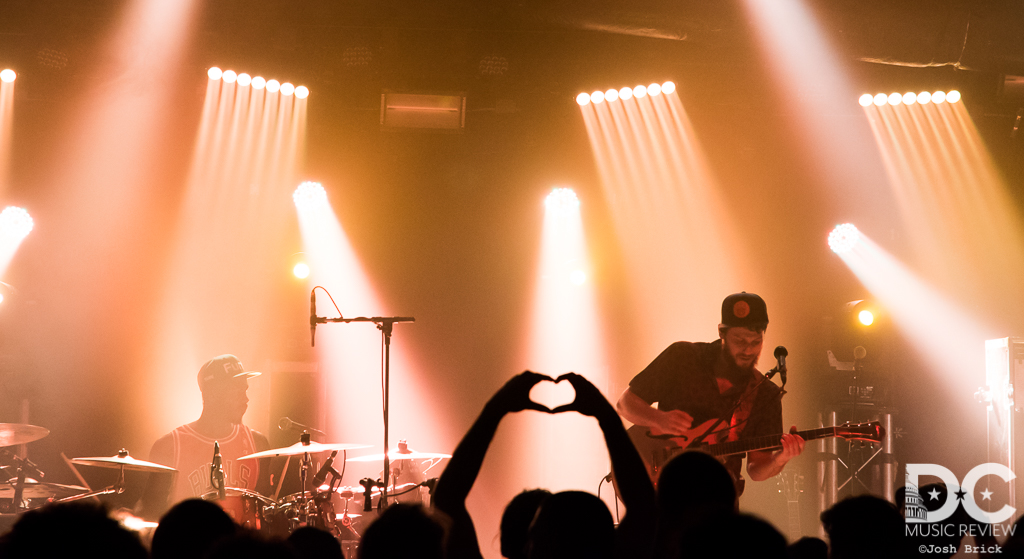 TAUK returned to Baltimore Soundstage with Broccoli Samurai on Friday, November 3rd.  This powerhouse jam band  of Matt Jalbert on guitar, Charlie Dolan on bass, A.C. Carter on keyboards and organ, and Isaac Teel on drums, played to a near capacity crowd.

Closing out the first set, fans were treated to a rare vocal performance, as Isaac brought out a small megaphone during a funky version of "Come Together" by The Beatles.  The second set would see more covers, with a forceful rendition of "Sheep" by Pink Floyd, and a drift into the Inspector Gadget theme song during the encore ending "Dead Signal." And was that a "Bulls on Parade" tease we heard near the end? If you have not seen TAUK recently, you still have several opportunities.  Their tour continues onto New York City for their TAUKsgiving at The Bowery Ballroom, where this Long Island, New York,  band will no doubtedly return to a hometown reception.  The band then, heads south through the Dominican Holidaze, then playing the Charleston Pour House before ending the year with a New Year's Eve performance at the Variety Playhouse  in Atlanta, Georgia.

Click here to see the setlist forTAUK's performance at Baltimore Soundstage on November 3, 2017

Please enjoy the entire audio recording of TAUK's performance  below: