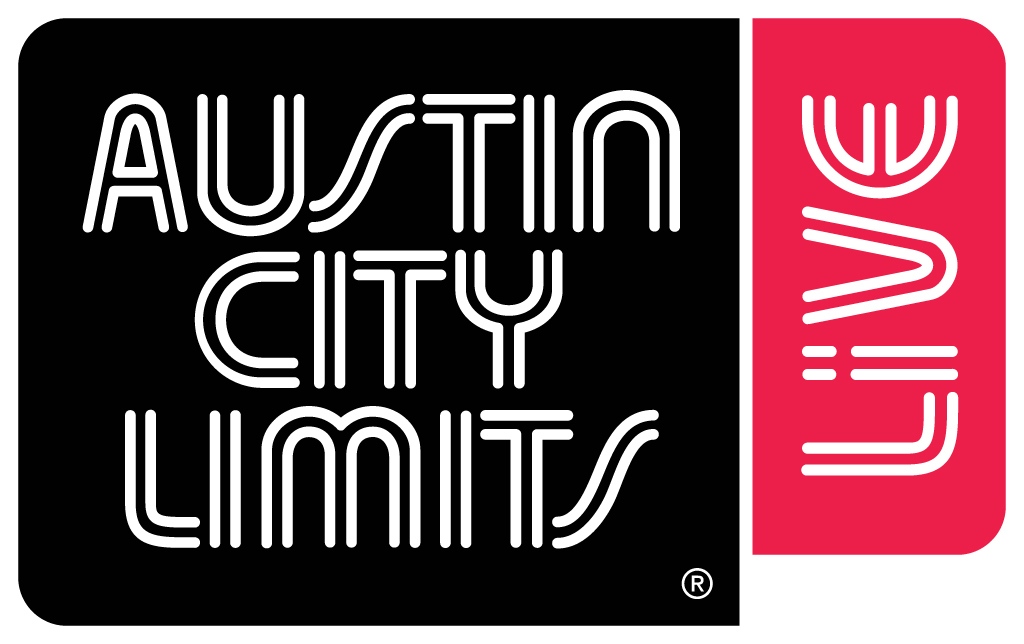 Another iconic music venue has opened up their treasure trove of musical archives to fans around the world who are practicing social distancing.

Austin City Limits first ​started on January 3, 1976, over forty-four years ago, and has delighted audiences around the world ever since, becoming a staple of live music for over two generations.

​Fans now have even more to appreciate about ACL, because starting March 23, this television series will make fan-favorite episodes from the recently broadcast Season 43 through 45 available for streaming.  In total, there are over thirty-five episodes available to stream online at:  https://www.pbs.org/show/austin-city-limits/

In addition to the online episodes, Austin City Limits is coordinating with PBS stations around the country to rebroadcast some highly-requested episodes beginning March 28. Please be sure to check your local listings for dates and times.

The Entire I.M.P. ‘Live at The 9:30’ Series Is Available Online
Read More
About the author