Bad Bad Hats Bring Their Bite To The Nation’s Capital 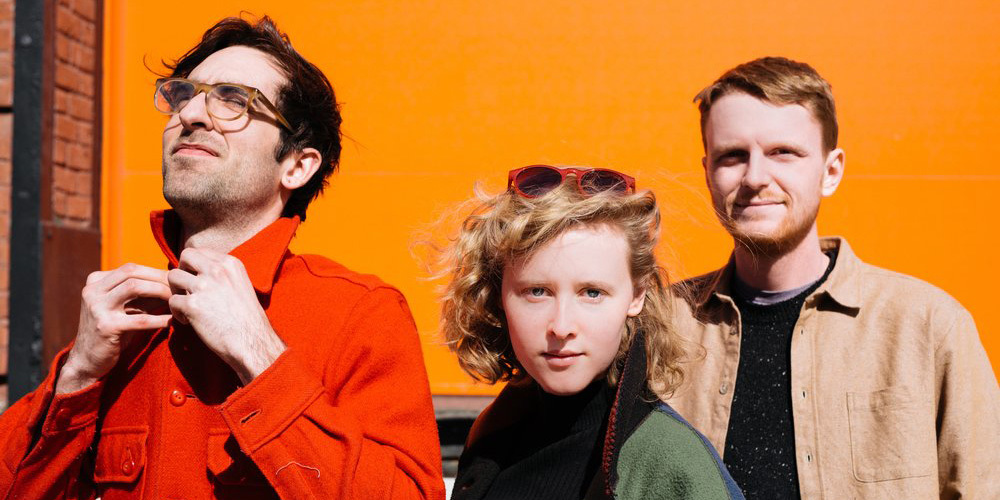 Ever wonder what the unlikely combination of "Minnesota nice" and New York City bluntness sounds like? Come to Union Stage this Sunday, June 24, to hear Minneapolis natives Bad Bad Hats artfully blend the two together .

Consisting of Kerry Alexander, Chris Hoge, and Connor Davison, the trio turned heads with their debut album in 2015. The record was a perfect mix of classic pop and nineties rock, catching the attention of multiple notable media outlets.

As NPR reflected, Bad Bad Hats' music is  "...programmed to fire all neural pathways associated with carefree indie rock fun. But beware: These lyrics will bite."

The band recently announced the release of their sophomore album, Lightning Round, out on August 3.  With a number of songs recorded live, the record is sure to bring Alexander's candid poetry to the forefront.

Come rid yourself of the Sunday blues with Bad Bad Hats' infectious rhythms at Union Stage this Sunday night.

Get to know the faces behind the music and learn what Bad Bad Hats is most excited for in D.C. in our interview below!

AM: Last time you were in D.C., you were playing as an opener at the 9:30 Club. Now that you’re the headliner, how does your approach to the performance change, if at all?

Kerry Alexander (KA): We're excited to be the headliner! It's a nice opportunity to play more songs, and to be a bit more easygoing with banter. We like opening too, having to work within a smaller time frame and impress people who haven't heard of us. But as a headliner we get to play a more diverse set of songs from our catalog and give the audience a fuller picture of who we are as a band.

AM: What differentiates you from other bands that come through D.C.?

Chris Hoge (CH): I think Kerry's stage banter. If you haven't seen us play before, Kerry tells jokes and stories throughout the set. We're still trying to get her to try a stand-up comedy open mic on tour, she would be great.

AM: With your upcoming album, you recorded the songs live. What was that experience like? I imagine it can be intimidating to know that you only get one shot at getting the song just how you want it!

KA: It was a really exciting experience for me, because that wasn't something I thought I would be able to do. Not all the songs are live, and we were able to do multiple takes (thankfully), but it definitely added new excitement and spontaneity to the process. I'm so used to recording by doing one track at time, kind of checking off the boxes as I go. Which is a much more formulaic process. The songs we did live, I had to let go and let them become what they became. And I'm happy with them.

AM: Since you’ve toured D.C. before, is there anything that you’re looking forward to seeing, experiencing, eating, etc. when you’re back?

CH: We have a friend who works at 2 Amys pizza, and we always look forward to going there. Kerry really likes Amsterdam Falafel too. We don't always have time to explore the cities we're in, which is one of the downsides of tour. But we have a day off in D.C. this time, so we're hoping to explore a bit.

AM: When the audience is heading home from the show, how do you hope they’re feeling? Is there any specific sentiment you’d like to have them leave with?

KA: We hope our shows are a joyful experience for people! We have fun on stage and hopefully people leave feeling happy and entertained.