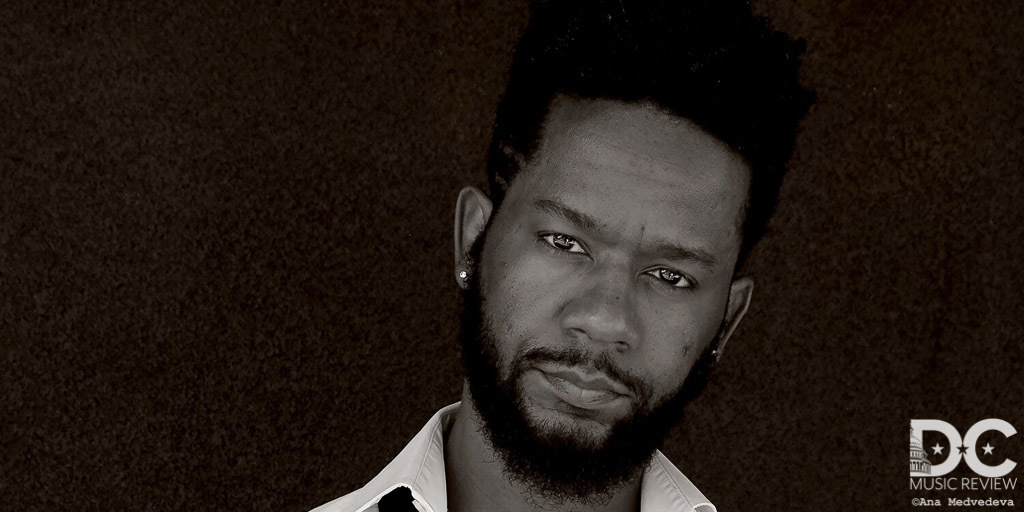 Grammy-winning Ben Williams is gearing up to play his annual hometown “Holiday Musical Extravaganza” this Thursday, December 26 at The Hamilton Live.

The D.C. based artist has become one of the most acclaimed and versatile bassists in modern jazz of this decade, earning praise from publications such as NPR, New York Times, and Billboard.

A graduate of the renowned Duke Ellington School of the Arts and Juilliard, Williams has won the Thelonious Monk International Jazz Competition and a Grammy Award as a member of guitarist Pat Metheny's Unity Band.

Williams recently announced a worldwide tour in support of his upcoming album I AM A MAN, out February 7. The album’s title is in reference to Memphis’ historic 1968 sanitation-workers strike, where many of the African American men marched through the streets with picket signs reading, “I am a Man” in boldface type. Williams explains that the messaging reminded him of how we use hashtags today to help ignite activism such as Black Lives Matter and MeToo movements.

Tickets for the "Holiday Musical Extravaganza" range from $25-$45. Come out to support native Washingtonian Ben Williams and join DC Music Review in celebrating the holidays!