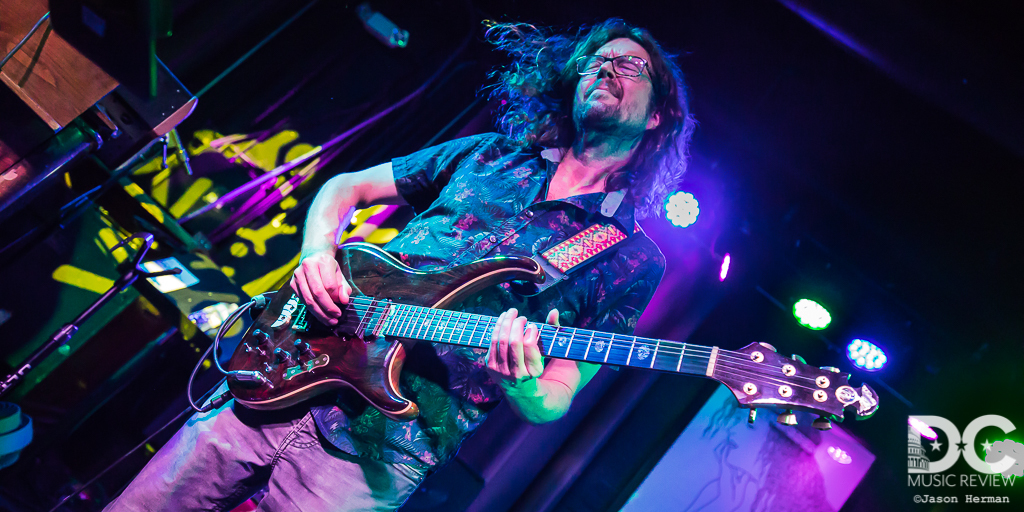 June was another fantastic month of music in the DMV. Music filled concert venues around the region. Outdoor venues, dormant for many months, started to open their doors and sizzle with excitement as fans caught some sun and enjoyed the great outdoors.

We present to you our Best Photos of June 2018 photo retrospective. Check out some photos of incredible artists including Samantha Fish, The Bad Plus, Marco Benevento, The Bridge, the Jon Wood Band, Ghost Note, Backbeat Underground, Roosevelt Collier, Ray LaMontagne, Neko Case, the Monophonics, and John Kadlecik. Also explore photographs from Dustbowl Revival as they play one of the newest DMV music venues, The Soundry.

Explore the PRS Guitar factory tour with us. Take in some outdoor concerts with us as we cover WTMD's First Thursday Festival and explore MECU Pavillion's performances of Peter Frampton, the Steve Miller Band, Lucinda Williams, and Dwight Yoakam.

Let us not forget about Washington DC's own Kingman Island Bluegrass & Folk Festival.

Be sure to see our photos from our expanding coverage of the DMV indie scene including Twain, Horse Feathers, Bad Bad Hats, Ocean Alley, and Houndmouth.