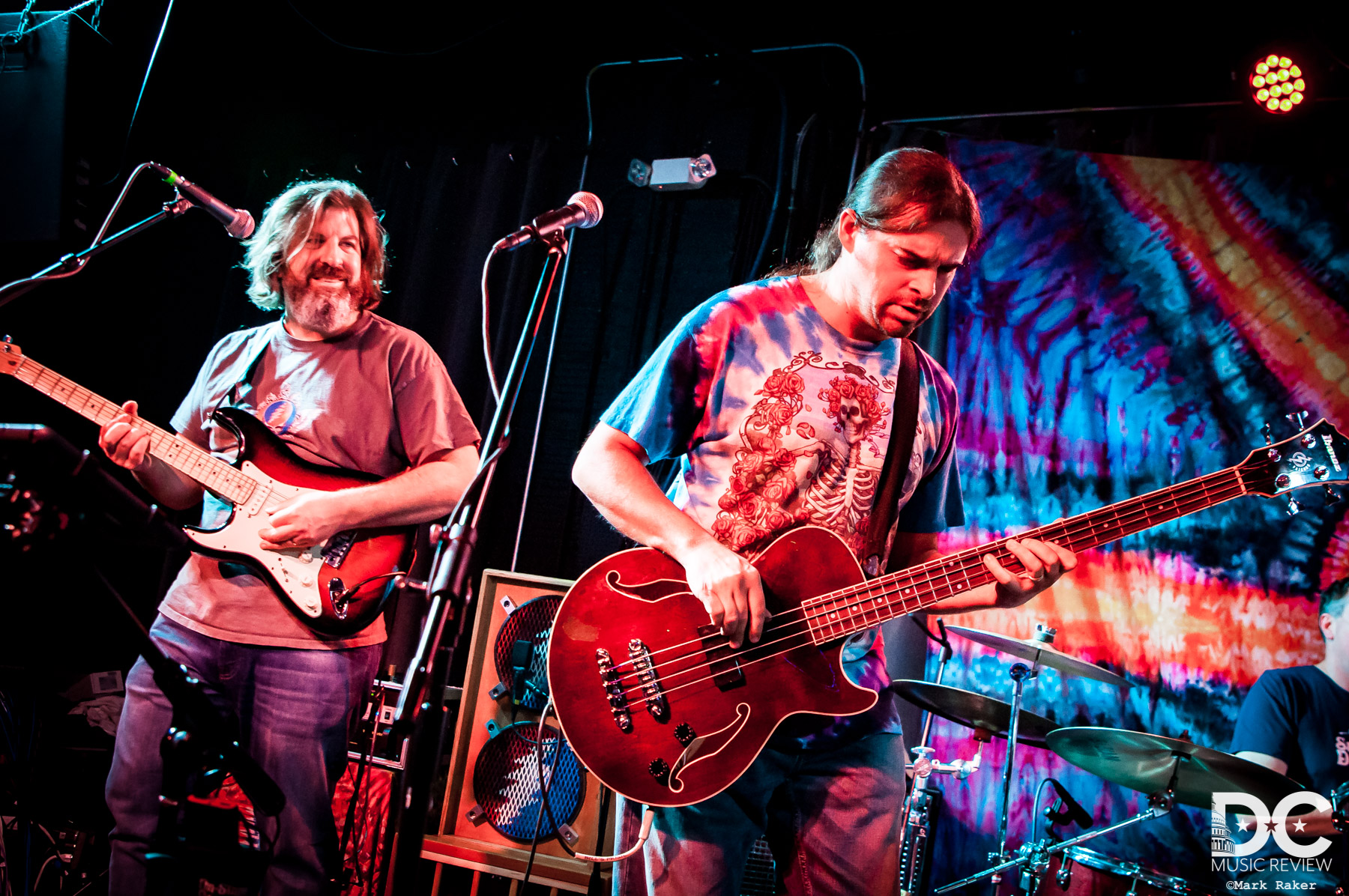 Better Off Dead played their first show of 2018 to a packed Gypsy Sally's on Saturday, January 13th 2018. Better Off Dead has a strong following throughout the DMV region and are always well received by a legion of devoted fans. Tonight was no exception as they performed to a packed venue that danced the night away.

This performance had an odd dynamic as fans came in waves to the performance. This show had the unique confluence of audiences, serving both a main act and as an after party for the DC music scene. Devoted fans showed up early while other fans came after TAUK and The Disco Biscuits finished their performances at The Anthem.

No matter what time an audience member showed up they danced well into the evening as the performance went well past 1:00 AM. You can listen to audio of the entire show at their website.

Click here to see the setlist for the Better Off Dead performance at Gypsy Sally's on January 13, 2018

6. Friend Of The Devil

4. Mission in The Rain

Better Off Dead has released a digital soundboard recording of this performance and it can be found here.