Boombox Transforms the 9:30 Club Into A Dance Party [Photo/Audio] 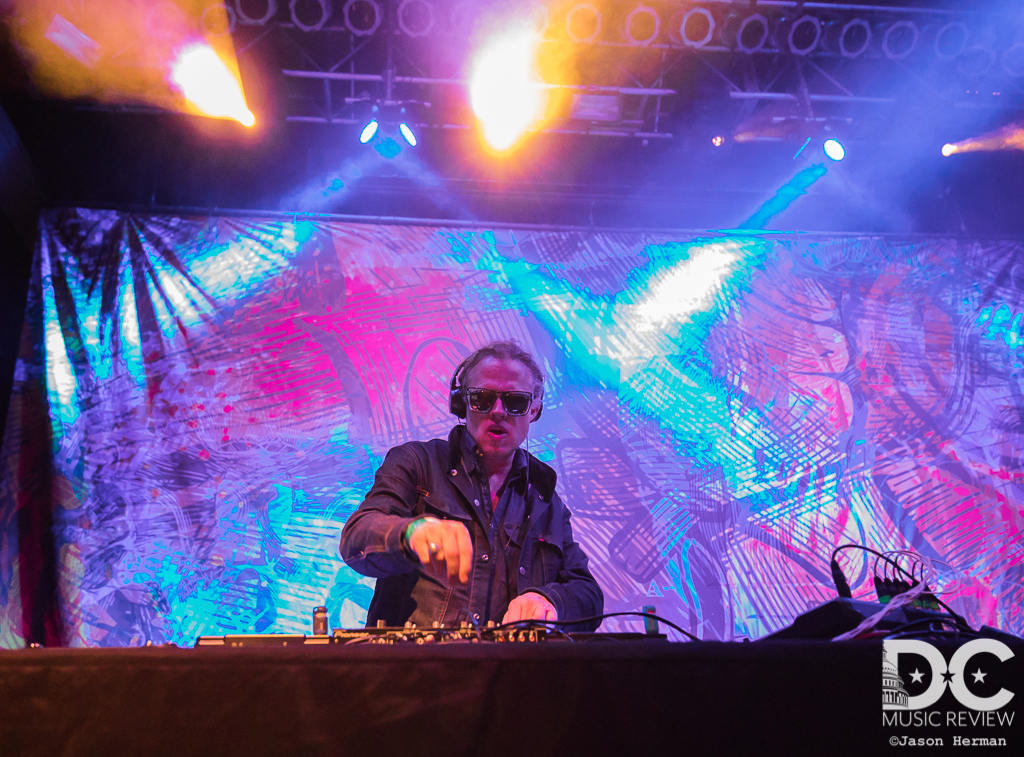 Of Tomorrow, a very talented  Washington DC band, opened and put on a  strong performance that set the tempo for the entire night.

Boombox treated the crowd to  a dance spectacular that is rarely seen at the 9:30 Club. The venue was transformed from a music hall to an all out dance club where concert goers danced to the steady beat of Boombox's songs all night. They  brought a bunch of new music with them, as well as some old favorites, including the closing "Shakedown Street."

You can relive their full set with our matrix recording by Will Urquhart.