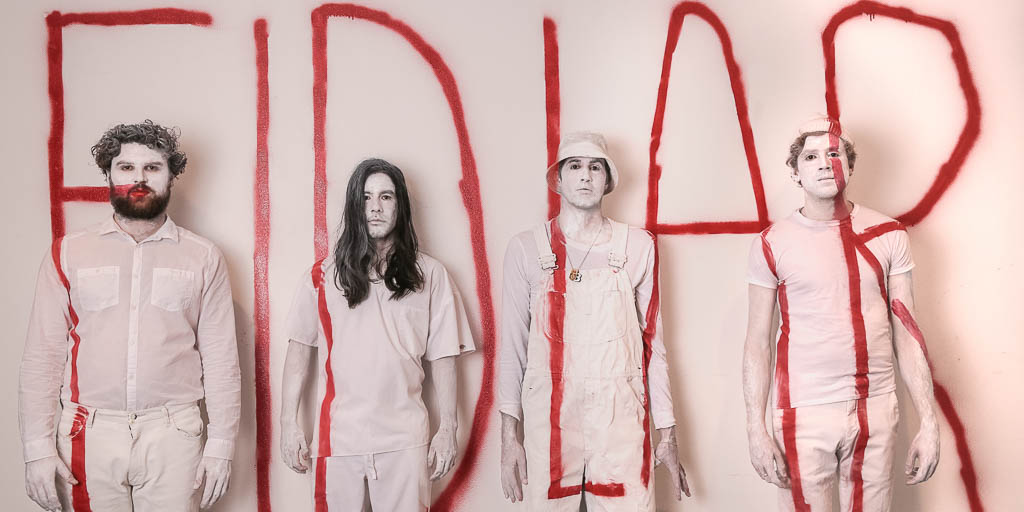 FIDLAR, an acronym for Fuck It Dog, Life's a Risk, is bringing their raucous live show to the 9:30 Club this Tuesday, September 18. Snag your last minute tickets now to be one of the first to hear songs off of their new album!

"...an ever-growing catalog of readymade garage-punk classics that draw omnivorously on a half century of bad-ass pop, from Phil Spector to Nirvana to the late, great Jay Reatard." - Noisey

Formed in 2009, the band quickly captured the attention of the Los Angeles music scene with their raw energy and girls-only mosh pits, an homage to the Riot Grrrl Girls To The Front mentality.

In the nearly 10 years that the band has been active, they have toured with many notable acts including The Pixies, Wavves, The Hives, Black Lips, OFF!, Jeff The Brotherhood, and The Delta Spirit.

Fresh off the release of the music video for "Are You High?" and the announcement of their new album, it's pretty safe to say that energy levels will be through the roof this Tuesday.

Don't believe us? Just watch the video below to catch a glimpse of what to expect.