Review: Frass Green Releases ‘For You’ 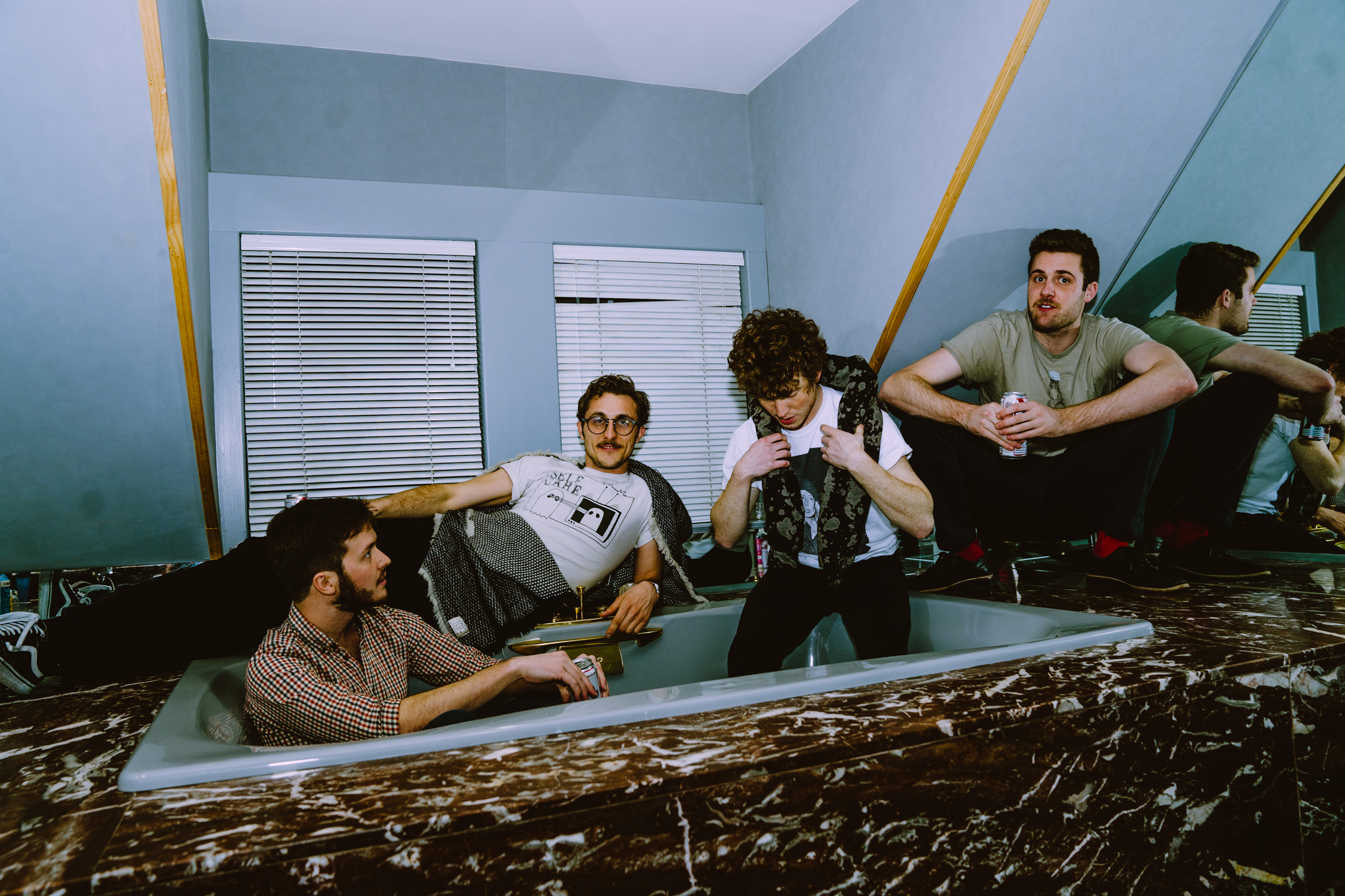 Although Frass Green has only been on my radar for a couple of months, they feel like a band I’ve had on rotation for years. Maybe it’s the nostalgic Beach Boys surfer vibe, or maybe that I’m a sucker for chill (yet intricate) indie tunes, but tracks from Frass Green’s new album are already living on a slew of my own personal playlists. For You, the first release from Frass Green as we know them now, is chock full of the indie equivalent of ‘bangers’. Song after song is objectively memorable, each track building off the one prior, adding new layers of nuance and emotion that sets it apart from the rest. The new album feels crisp, with seamless harmonies and soaring vocals that give Frass Green an effortlessly natural sound.

From the dialed back “Like You Do” and “Heaven“ to the peppier and danceable “Hair” and “Sycamore”, For You truly has something for everyone. Hints of folk and surfer rock pepper individual tracks, and despite the wide range of sounds, the album flows together impeccably. The variety in sound is fitting, as the lyrics flip flop between hopeful romance ("For You!") and heartbroken angst ("Llewyn"), accurately depicting the rollercoaster of emotions that accompanies love.

The album closes on an optimistic note with "Met You!" (my personal favorite), which feels like it belongs in the opening credits of a movie starring Greta Gerwig. One where her sunny disposition and positivity are nearly crushed by the overbearing soullessness of a city, but her relationships and self-discovery allow her to come out the other end stronger. Or something like that, you get the idea.

Although this album was released at the top of summer, it feels like the perfect soundtrack to ring in a new season. For You is soaked in romance and nostalgia, and it’s hard to listen to the album without reflecting fondly on the past few months.

Be sure to catch Frass Green next Thursday at DC9!

To learn more about Frass Green please be sure to use one for more of the following resources.