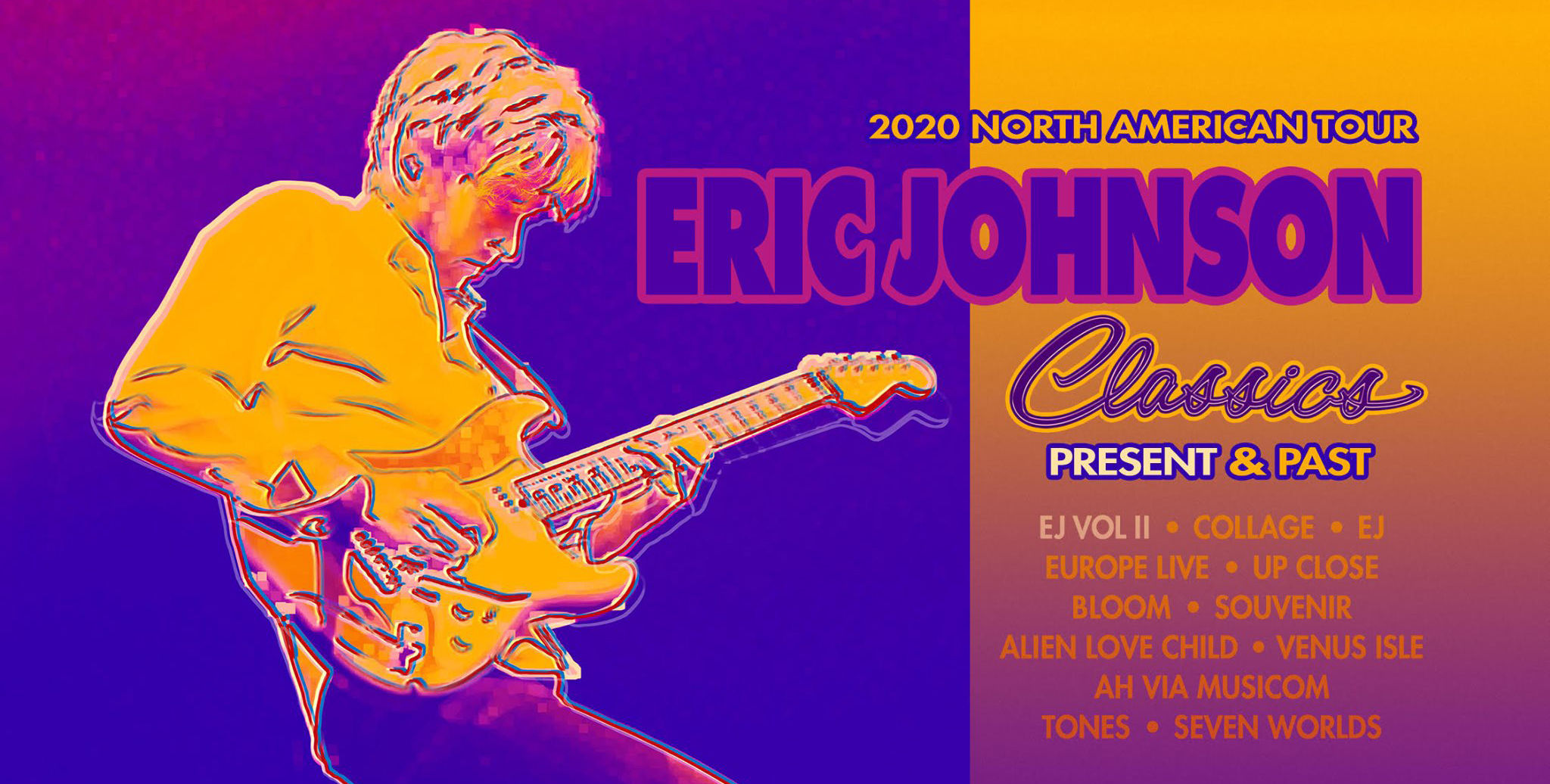 Grammy-award winning artist, Eric Johnson, returns to the DC area as a part of his "Classics: Present and Past" tour on Friday, March 6 at The Fillmore Silver Spring in Maryland. The guitar virtuoso will be celebrating his new album EJ - Vol. II, – which happens to release on Friday – as well the 30-year anniversary of his best album, the platinum-selling Ah Via Musicom.

Johnson has been traveling on a prolific odyssey over the course of more than four decades. Along the way, his creations have encompassed repertoire that cross pollinate genres which include rock, blues, jazz, fusion, soul, folk, new-age, classical and even country. InevitablyE.J. says it best himself in sharing. “It really boils down to the music and the song at the end ofthe day,” he explains. “If it doesn’t have that it gets boring for me. The most important thing forme is to grow musically and make a more expansive and meaningful artistic statement withevery new project.” [courtesy of MadInkPR]

We are looking forward to seeing Johnson's impressive fretwork and distinct guitar playing that sets him apart and has earned him critical acclaim over several decades. The Fillmore will provide an intimate space where Johnson and his band can take us on a musical exploration through his career. Don't miss this amazing artist in action.