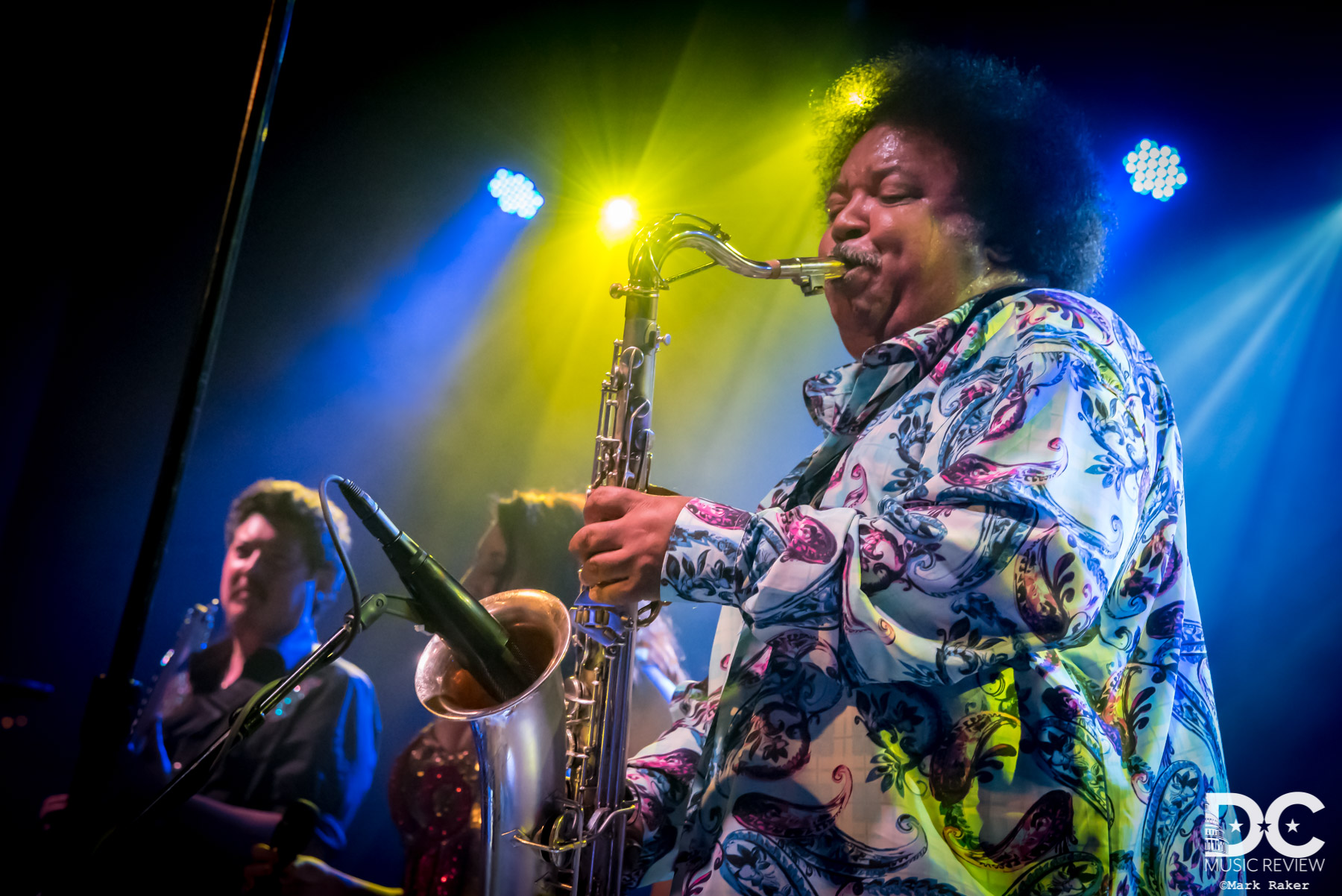 There are two things known for certain that take place each February in Washington DC's music landscape, the Tedeschi Trucks Band performs at the Warner Theater and  The Hamilton, located less than two blocks away, hosts an afterparty where performances of legend are made.

To many music enthusiast the latter is not as well known. Although some secrets are better kept hushed and amongst friends, DC Music Review finds this afterparty too special of an event to keep secret.

To mark this two weekend residency, The Hamilton has arranged for not one, but two afterparty events, one on each weekend, Saturday February 10th, and Friday February 16th with The Ron Holloway Band.

Although DC Music Review cannot guarantee or predict who will jump on stage with The Ron Holloway Band, previous guests have included members of Tedeschi Trucks Band such as Susan Tedeschi, Kofi Burbridge, and Kebbi Williams.

Doors for each performance open at 11:30PM with the show starting at 11:59PM and going until the wee hours of the morning.