Honey Island Swamp Band Returning to the DMV In October 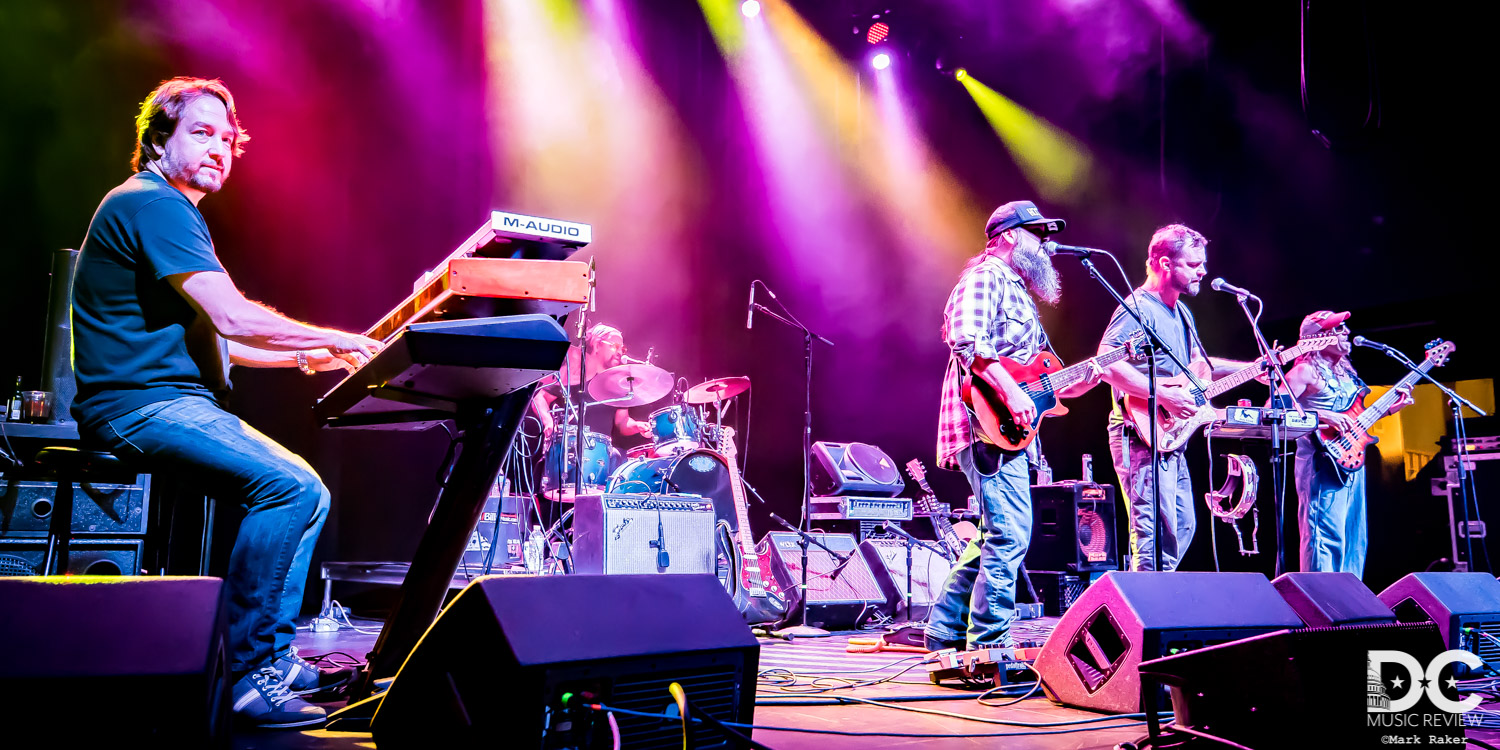 Just when you thought it was time to drain the swamp, Baltimore and DC area music fans can continue the local New Orleans swamp rock groove. On October 19 + 20, New Orleans' Honey Island Swamp Band (HISB) is returning to the DMV.  They last entertained local fans in August when they played at the DC Winery.  Check them out at the 8x10 club in Baltimore on October 19 and The Union Stage at the DC Wharf on October 20.

HISB was formed almost 10 years ago in San Francisco after the band members were displaced from New Orleans by Hurricane Katrina. Their music has been described as “Bayou Americana.” This award-winning band released its first album in 2009, and their long awaited new album came out last year.