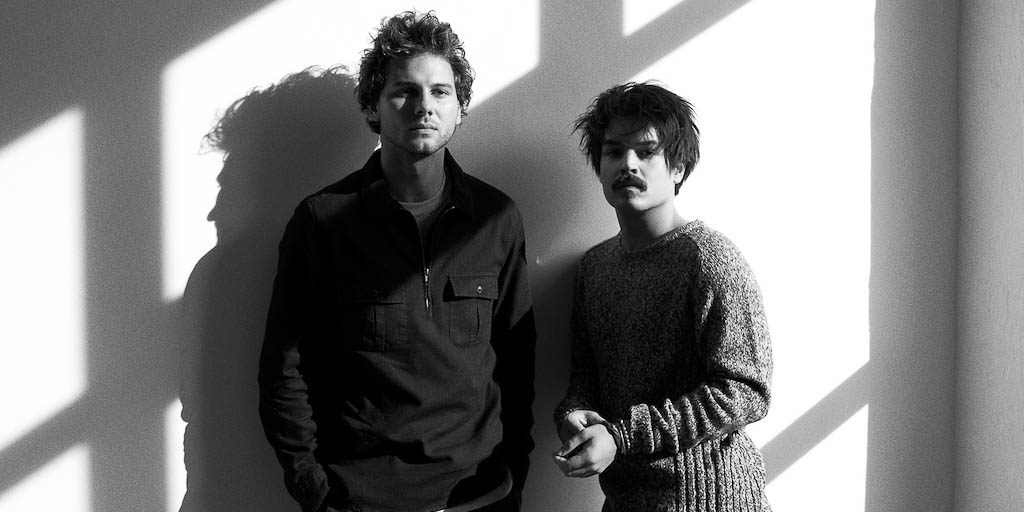 Currently one of Germany's hottest musical exports, Milky Chance is bringing their understated grooves to The National in Richmond, Virginia this Tuesday, October 2.

But Milky Chance is far more than a viral hit—the duo has managed to utilize the three elements that made "Stolen Dance" such a success throughout the body of their work, without ever creating two songs that sound the same. The result is melodies that both inspire a sense of calm and an intense urge to dance.

Grab your tickets for their Richmond show and come prepared to boogie this Tuesday night at The National.