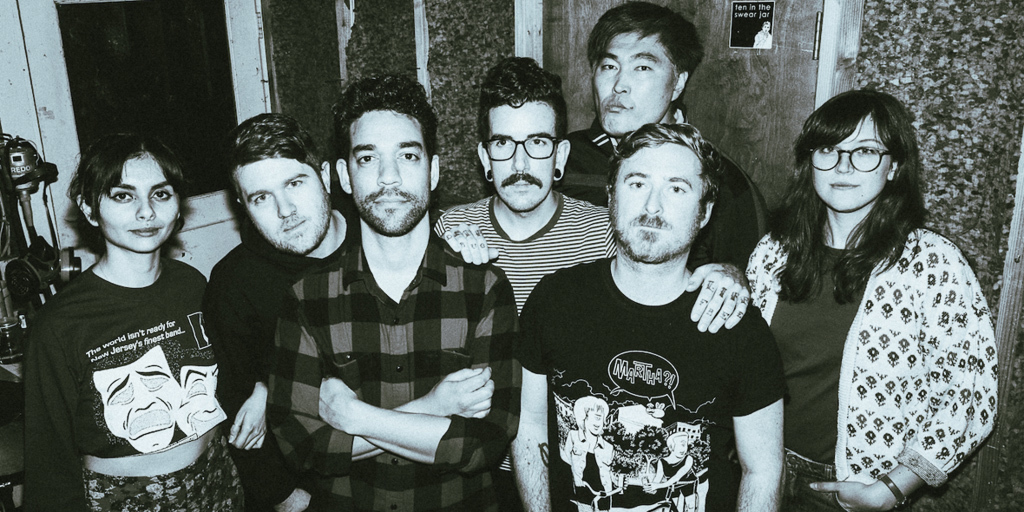 Kitty Kat Fan Club is a band helmed by Mike Park of Skankin’ Pickle and Asian Man Records fame and proves to be a very different project from his ska roots. While the music is very much indie and punk rock-influenced pop à la later Saves the Day albums (as evidenced by the palm-muted power chords of tracks like “You Got Me Modernized” and the discordant chord changes in “Every Island”), most of the lyrical content fits firmly within the twee genre, expounding greatly at times on love given and sometimes unrequited. The lyrics reach a point that they are a little too cute and precious at times, as seen in tracks like the title track “Dreamy Little You,” where the singer outlines various times of day at which she loves the subject of the song (spoiler – it’s all times of day) and “Happy Now, Loving You” with an anthemic chorus that contains a straightforward marriage proposal.  However, the band’s lyricists do find opportunities to expand on subject matter that requires slightly more self-analysis, such as “I’m Loving You More Than I Should” and “Giving Up the Worries for a Chance to Be Free”.

While it can’t be said that anything on this album does much that is new, if the idea of overtly sentimental lyrics about love and romance spread over a backdrop of well-executed, by-the-numbers pop punk sounds good, this is the album for you. And while there is nothing groundbreaking here, the band does manage to maintain a unique identity in its sounds, even finding room for Mike Park’s saxophone at times.

Dreamy Little You accomplishes exactly what it has set out to do – the only question is if what it does is for you. 2. I'm Loving You More Than I Should

4. Send Me A Message For The Holidays

7. You Got Me Modernized

8. There's Something Better they Keep Telling Me

10. I Never Trained For A Marathon Before

12. Giving Up The Worries For a Chance To Be Free

To learn more about Kitty Kat Fan Club you can find them on the following social media platforms: