Mekong Xpress Mixing it up with Debut Album, Beer and Vietnamese Food 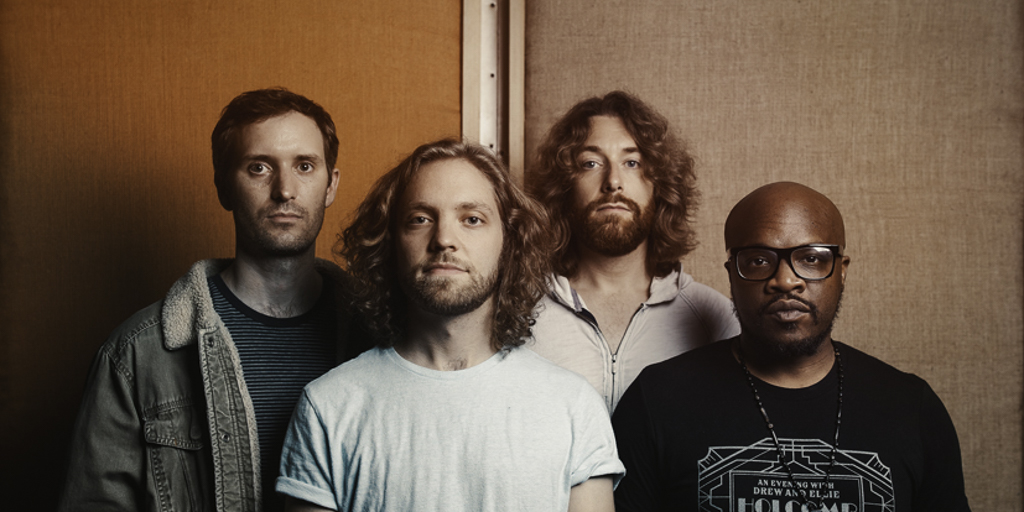 Mekong Xpress’ debut album Common Knowledge produced by Todd Herrington (Cris Jacobs Band) took Richmond by storm and is still making a funky impact. With something every music fan will enjoy, from funk, soul, R&B and even hints of psychedelic rock, Common Knowledge is a new unique take on traditional music.

The title track, "Common Knowledge", is mellow psychedelic R&B that is reminiscent of Tame Impala’s sound. Their versatility extends to the album's fourth track, "Pushback", which is is a more free form jazz jam.

The album is filled with amazing musicianship; no track showcases this more than "Find Yourself". It features an impressively strong horn section and the funky bass line keeps the foundation, with reminiscent hints of a Steely Dan influence.

The band is named for Mekong, the West Broad St , Richmond Va, Vietnamese restaurant and beer bar. Mekong has been rated the best beer bar in the country three years in a row.  An Bui, Mekong Restaurant's owner, inspired the formation of Mekong Xpress. He noticed the same bunch of musicians hanging out on Monday nights, maybe for the beer,  maybe for the food, certainly for the company. In 2012, Bui told Herrington “you have to start playing,” and they did. This group of professional musicians hadn’t ever played together before.  Four years later, Bui opened the now award winning Answer Brewery and Mekong Xpress & The Get Fresh Horns moved next door as  the house band. Both places have exceptional food and a huge selection of excellent beers.

When asked about the group, Herrington said, “The project started as an aside in our individual careers. It was just a fun way to hang with other musicians and jam. It has turned into this really beautiful thing. It came out of nowhere. It was a nice surprise. We play well and write well together. We didn’t even know we could write songs together, this whole thing as been surreal. I feel very fortunate to have stumbled across this project and that there is support for it."

Andrew Rapisarda - Guitar/ Vocals. He has played with a long list of bands including George Porter Jr., Karl Denson and more.

The Get Fresh Horns joined Mekong Xpress on Common Knowledge providing the brass, and strong horn section. They are:

Bob Miller - Trumpet.  Plays Trumpet, Flugelhorn, Percussion in various groups, including Bio Ritmo, and Fight The Big Bull.  He has appeared on over 30 recordings ranging from jazz to folk to latin to rock and roll.

Toby Whitaker - Trombone.  Adjunct Instructor of Jazz at VCU. Toby toured throughout the United States with the Tommy Dorsey Orchestra under the direction of Buddy Morrow and has performed internationally with the salsa ensemble Bio Ritmo, for which he also composes. He has performed at music festivals and venues throughout the US and abroad. Tony is also a composer who has been featured on NPR and public radio stations.

Hector “Coco” Barez - Percussion, He has recorded and performed with a wide variety of artists and styles including Puerto Rican Folk Jazz, Hip Hop, Afro-Beat and Flamenco.

Honorary member - An Bui, purveyor of all things good.

According to Herrington, Mekong Xpress plans to keep their Monday night gig as long as An will have them. They are all professional musicians with other bands but would like to do some limited runs after the new year.  Their next event is January 5, 2019, at The Camel in Richmond, Va, with Kenneka, Calvin Presents, Lady Moon & The Eclipse.

You can watch a live stream of  Mekong Xpress & The Get Fresh Horns on Facebook live most Monday nights. It is a eclectic group as regular members can be on the road and guests often sit in.