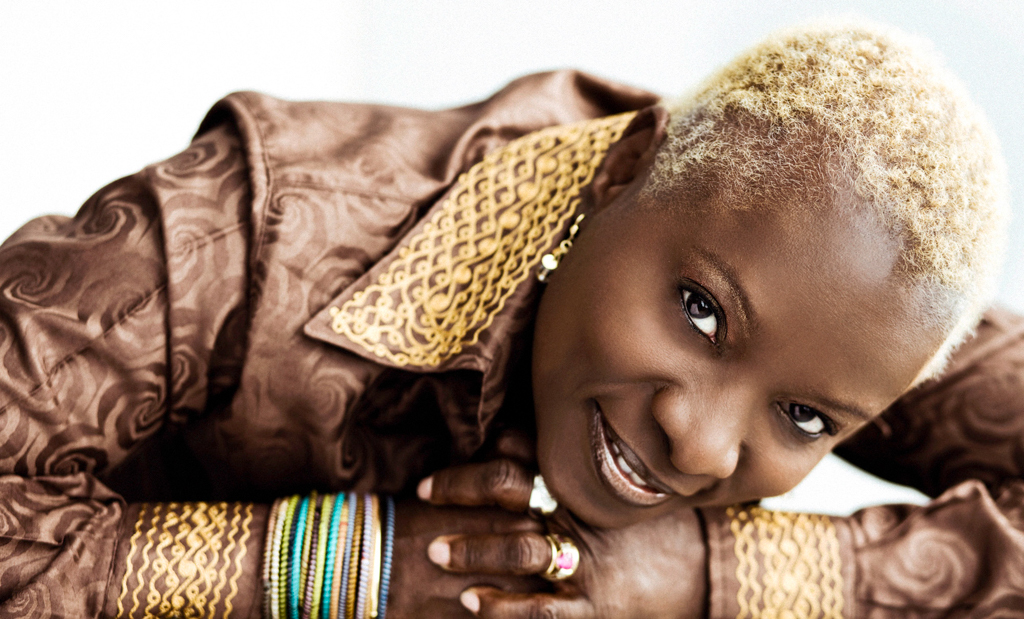 Wolf Trap is preparing for a stellar night of pure Afrobeat with an amazing line-up that no one will want to miss.

Hailing from Benin in West Africa, Kidjo is a world-renowned and celebrated artist whose career spans nearly a quarter-century. Her latest release is her 13th album, where she worked to reimagine arguably one of the greatest albums of the 1980s by The Talking Heads: Remain In Light. Her rendition was released on June 8. “As ‘Remain In Light’ was influenced by the music of my continent, I want to pay back the homage and create my own African take on Talking Heads’ songs”

In addition to her three Grammy awards, Kidjo has been recognized for her superb talent. NPR has called Kidjo "Africa's greatest living diva,” while The Guardian named Kidjo one of its "Most Inspiring Women in the World." She has collaborated with countless stars including Alicia Keys,  Bono,  and Carlos Santana. She serves as a UNICEF Goodwill Ambassador and founded the charitable foundation Batonga, which is dedicated to supporting the education of young girls in Africa.

Opening for Angélique Kidjo is Femi Kuti And The Positive Force. Kuti is the heart and soul of modern Afrobeat as Kuti’s father, Fela Anikulapo-Kuti, created Afrobeat which is a blend of traditional Nigerian drum patterns, the smooth groove of highlife and American soul, funk, and R&B. Earlier this year, Kuti released his 10th album, “One People, One World" (Released on February 23, 2018). Kuti and his band will delight the audience with the potent horn lines that punch up the tempo, ultimately driving the performance forward at a frenetic pace.

“When I was a boy, I listened to funk, highlife, jazz, folk songs, classical music and my father ’s compositions, so you will hear those things in the music, but everything on this record comes strictly from my heart and soul. Like Africa itself, Afrobeat has endless possibilities within its structure.” Join two of the most renowned and influential world artists — Angélique Kidjo and Femi Kuti —  for a night of electrifying rhythms, stunning vocals, and a truly spectacular performance under the stars at Wolf Trap.

To learn more about the Batonga Foundation, please click on this link.