Redefine Your Perception Of Rock N Roll With Quiet Slang 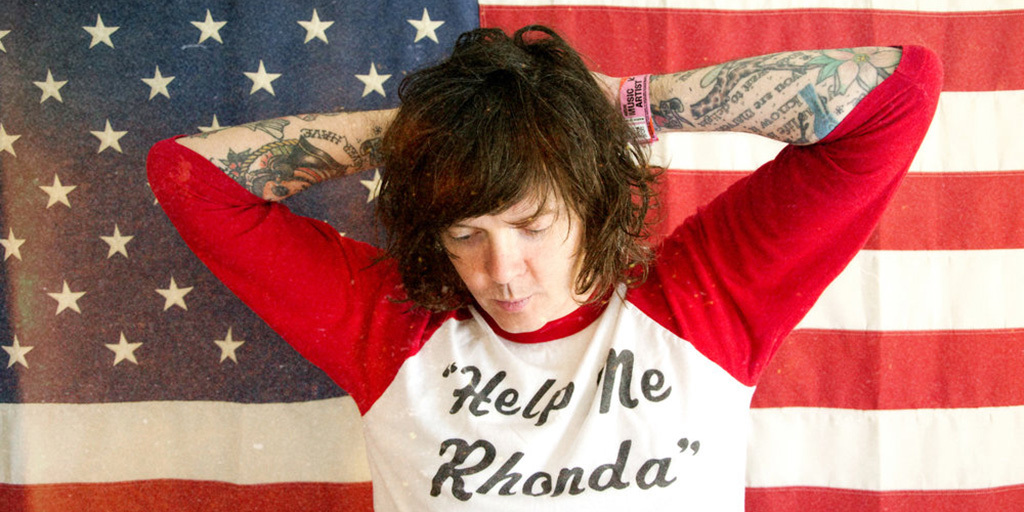 We don't often see punk rock touted for its heart wrenching lyrics, but rather for the punchy drums and distorted guitar riffs. In fact, it would be safe to say that vocals aren't the driving factor for the genre. Quiet Slang, a project from James Alex, the frontman of Beach Slang, ​is challenging this notion.

Carefully stripping down versions of Beach Slang songs, Alex brings his vocals to the forefront. Smooth, lulling melodies from a supporting orchestra provide a peaceful backdrop to the lyrics, a stark contrast from their originals.

The uniqueness of Alex's endeavor is catching the attention of the major media outlets, with ​NYLON noting,

"...stripped-back performances and an ease foreign to fans of Beach Slang. It's a radical thing to do, but artists work in mysterious, unexpected ways."

Quiet Slang is bringing these beautifully haunting renditions to D.C. on July 12, 2018 at the Rock N Roll Hotel. Get your tickets below and get a taste of stripped down punk rock by listening to their debut full-length album, Everything Matters But No One is Listening, released on Polyvinyl Record Co.