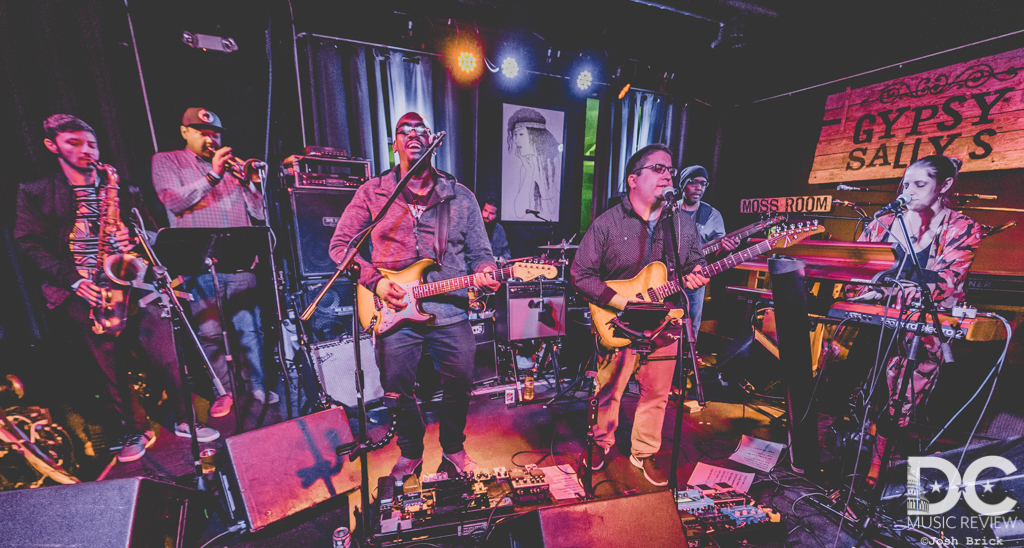 DC's own Capital Funk Squad was charged with warming up the crowd for Dumpstaphunk at Gypsy Sally's on March 11. They delivered. Their set featured several classic funk numbers and a Nik Sus-penned original, 'Fuscle Munk.' Check out the full show audio below in addition to the band lineup and special guests.

Enjoy audio recording of the performance recorded by our collaborator Nora Lyle.

Click here to see the setlist for Capital Funk Squad  performance at Gypsy Sally's on March 11, 2018.