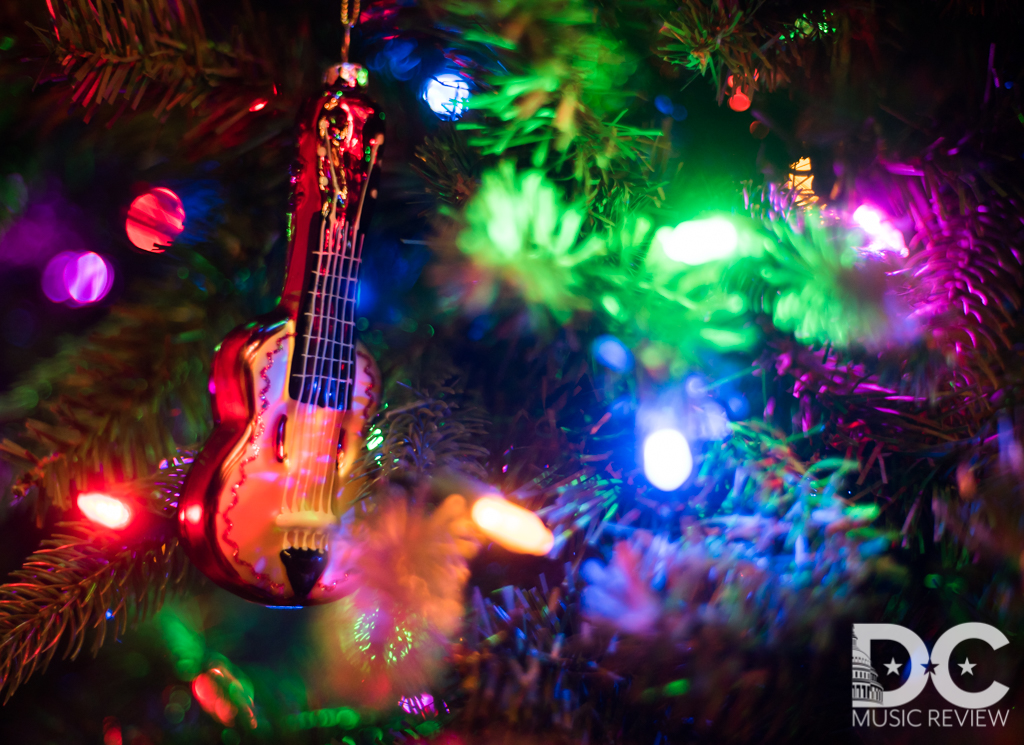 With December comes a spree of holiday shows, including some of our favorites like "A Very Jerry Christmas" with Cris Jacobs and Friends, or the Dank Basement Party with Dan Steele and Friends. We have another packed episode and covered our first performances at the new Pearl Street Warehouse venue on The Wharf. Stephane Detchou of AZTEC SUN talks with us about the debut of their rally anthem, "Resist!" Everyone Orchestra brought yet another packed lineup to Gypsy Sally's, and introduced us to Everyone's Dead, their version of a Grateful Dead cover act with Matt Butler on drums.  Better Off Dead celebrated their 100th show, and the John Kadlecik Band did three nights of shows to celebrate New Years.

Get a taste of what DC's live music scene had to offer in December with this month's episode of DC Scene-In-Review, subscribe on iTunes or listen on soundcloud.