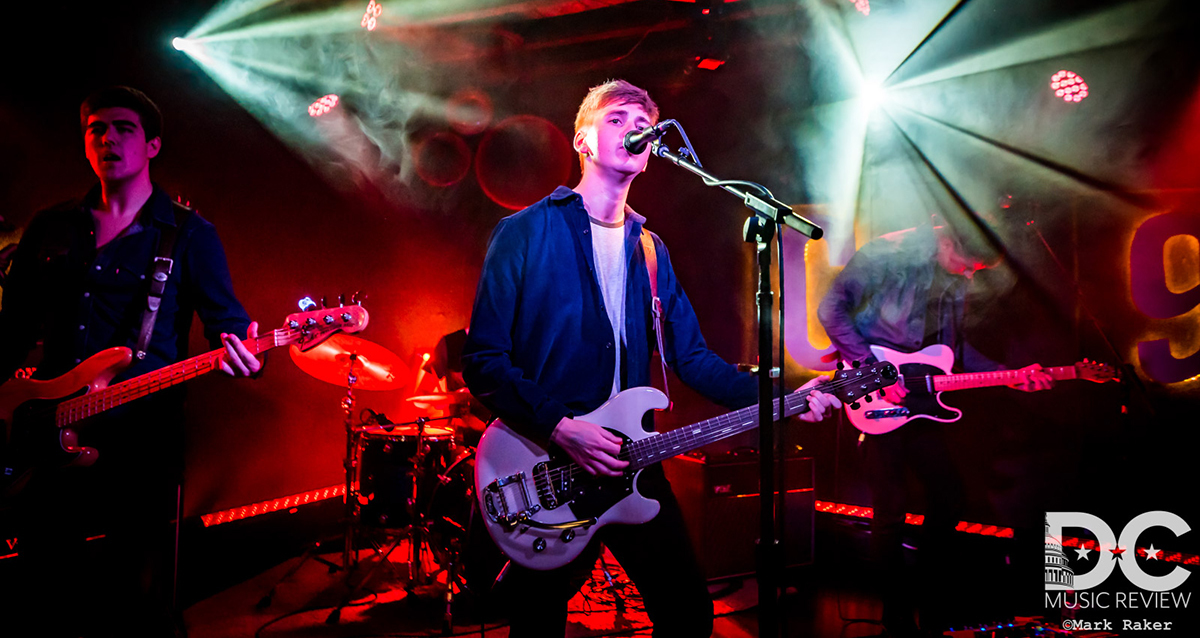 Catch the return of one of UK's hottest bands as they return to Washington DC's DC 9 Nightclub this Monday, 7 May. The Sherlocks are a British indie/alternative band from Bolton upon Dearne, and feature two sets of brothers: Kiaran and Brandon Crook, Andy and Josh Davidson.

Since we last saw The Sherlocks in Washington DC in 2017 they have continued to tour around the globe with stops all over Europe and Japan.

Their debut album, Live For The Moment continues to sell well, reached the Top 5 on the FMBQ charts and remains in the Top 10.

They also recently graced the cover of Pollstar Magazine with a photograph from their last appearance at DC9 Nightclub.

They're finishing their US tour, with a swing through Atlanta and the Shaky Knees Festival before heading to DC and finishing up this side of the pond with Philly, NY and a pair of shows in Canada. Their DC 9 Nightclub performance will be this region's only opportunity to see this band perform live before they spend the summer playing festivals throughout Europe.

This is your opportunity to see these incredibly talented musicians up-close and in-person and not amongst 50,000 other festival goers. Speaking of festivals, not only are these chaps quite personable and easily accessible, but they are also some pranksters. Read about their Photoshopping skills that had them nearly headlining the Y Not 2018 Festival this year!