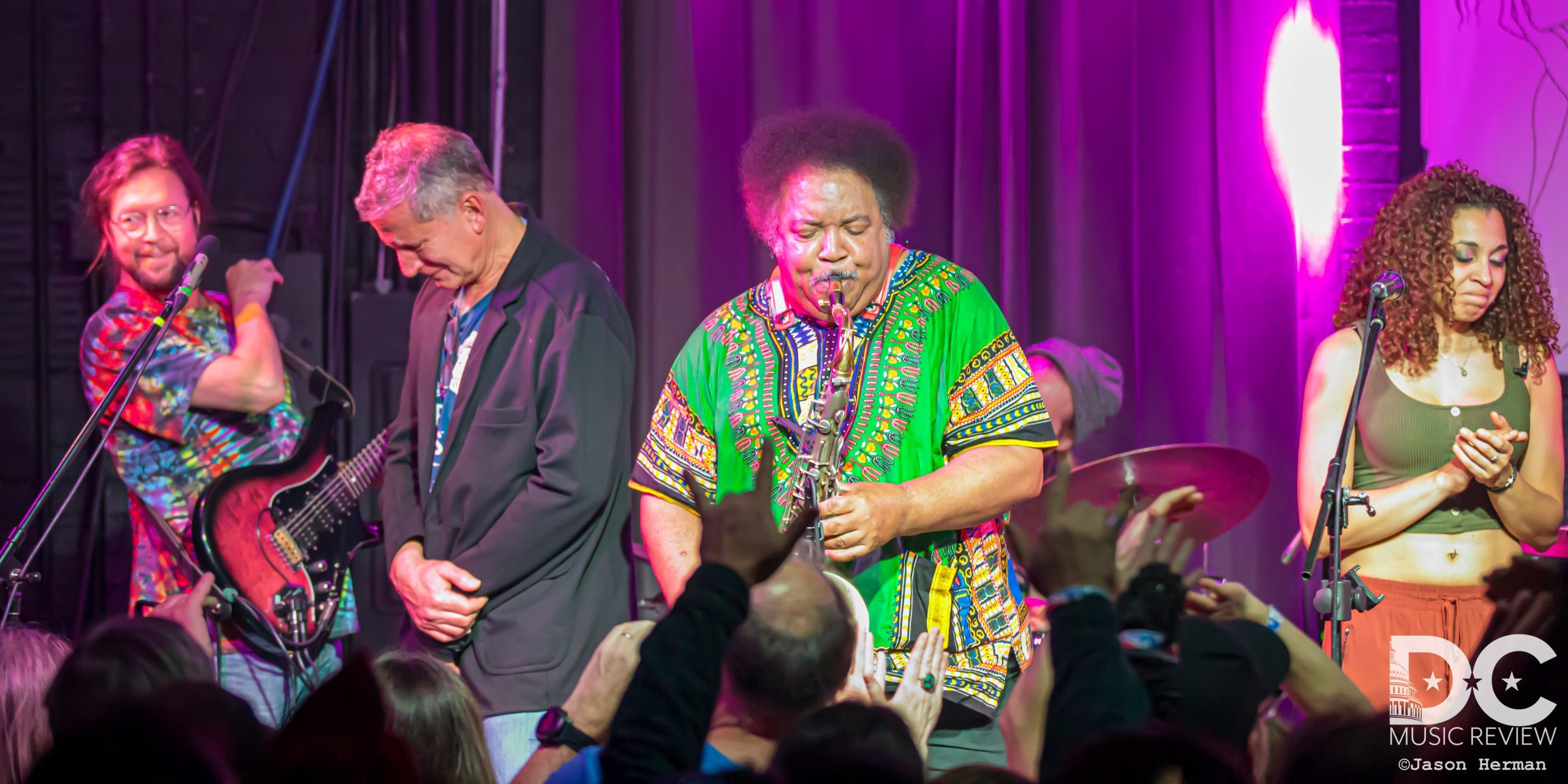 John Kadlecik's "Fare Thee Well" run of shows to close out Gypsy Sally's this weekend is very sold out, but if you missed your chance to take part in analog, you will now have the option to join us digitally (hat tip to Gina Sobel for the analogy). We at DC Music Review are happy to announce that we will be providing a free webcast all weekend as we say goodbye to a venue that has touched so many hearts in the DMV community and around the country.

John Kadlecik arguably put Gypsy Sally's on the map with his first run of shows there on consecutive Tuesdays in 2014, not too long after they opened their doors. Since then, he returned numerous times every year, and his performances - both the Jerry Garcia recreations and his original works - became a staple at the venue.  So, it is fitting that he will lead the closeout run and provide the soundtrack for our fond farewells.

We know that so many more people than can fit in that venue want to be a part of these last shows on January 3, 4, and 5. If you cannot be there in person for whatever reason, please join us on our webcast via the DC Music Review facebook page,  on the DC Music Review YouTube page (streams embedded below), and  on the DCMR twitter via periscope. Those of you who would prefer an audio-only stream can find that on DC Music Review contributor Will Urquhart's Mixlr account.

John Kadlecik Live and the DC Mystery Cats at Gypsy Sally's on 2020-01-04, recorded by Alex Leary