You Me at Six Ready to Rock the 9:30 Club This Weekend 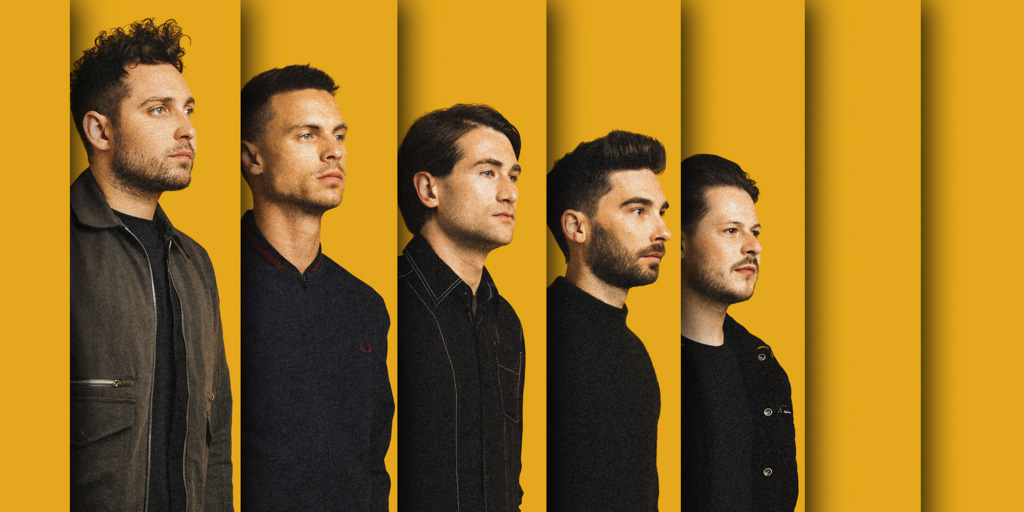 English rock band You Me At Six is coming to DC Sunday, February 24th for their “Back Again” North American headlining tour.

You Me At Six – comprised of vocalist Josh Franceschi, guitarists Max Helyer and Chris Miller, bassist Matt Barnes, and drummer Dan Flint – will be playing dates all across the United States and Canada with special guests Dreamers and Machineheart. Kicking off this Thursday in Boston, the “Back Again” tour is in support of You Me At Six’s sixth studio album called VI, released in August 2018. The 10 song album showcases a variety of genres including rock, indie pop, R&B, and electronic in songs such as “Back Again,” “3AM,” “IOU,” “Fast Forward” and “Straight To My Head.”

Originally formed in 2004, You Me At Six started gaining popularity in 2008 with the release of their debut album, Take Off Your Colours. Since then, You Me At Six has earned five Top Ten albums in the UK and has sold out a number of headlining tours in both the UK and US. Known for touring alongside artists such as 30 Seconds To Mars, Paramore, Fall Out Boy, All Time Low, and Bring Me The Horizon, You Me At Six will impress you with their energetic stage presence and uplifting melodies.

Tickets are $20 and can be purchased at the link below. DC Music Review will be covering the 9:30 Club show so we’ll see you there! If you can’t make the show, keep an eye out for photos and a full review! In the meantime, check out the music video for “Back Again” off VI.