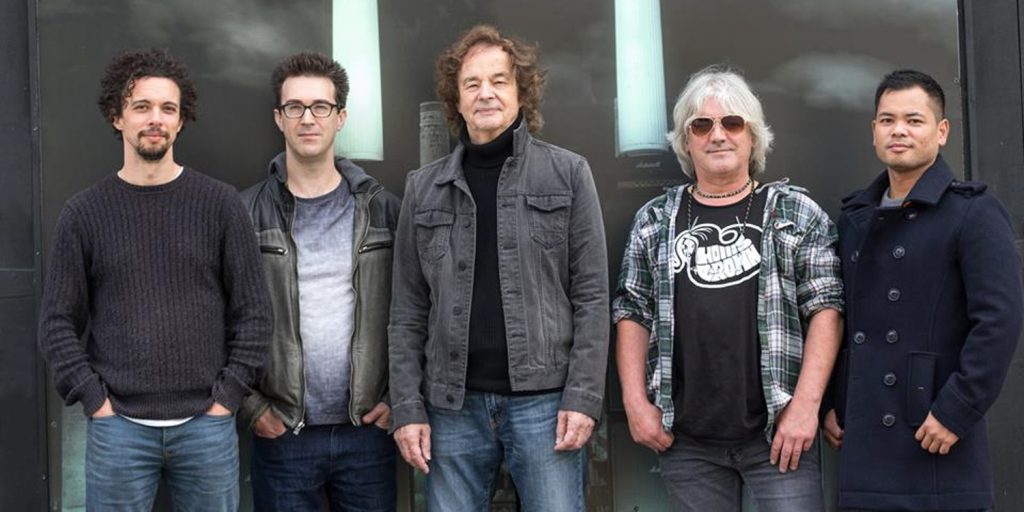 Almost 50 years to the day after The Zombies’ hit “Time of The Season” hit the top of the US Cashbox singles charts, the British band will be inducted into the Rock & Roll Hall of Fame this March.  Legendary, and original lead singer, Colin Blunstone will be doing a rare solo tour this February, prior to the ceremony. His Washington, DC, stop will be this Thursday, 7 February at the DC City Winery. Blunstone was born in Hatfield, Hertfordshire and it was at St Albans School where he was introduced to the other members of The Zombies. After attracting a large local following, the band’s first well known hit “She’s Not There” was released on Decca Records.  Only three years later, their final album ’Odessey and Oracle’ came out, before Colin began his solo career.  His first album, ‘One Year’ on Epic Records, launched the hit single ‘Say You Don’t’ Mind’, and two more albums quickly followed, ‘Ennismore’ and ‘Journey’,  which spawned the hits, ‘I Don’t Believe In Miracles’ and ‘How Can We Dare To Be Wrong’

In 2011, as lead singer with The Zombies, Colin recorded a new album called “Breathe Out, Breathe In”, the first Zombies studio album in 9 years. It got fantastic reviews in the UK and the US and the band widely toured in the US and UK, and followed with shows in Holland, Belgium, France, Canada, Israel, and Greece.

2012 saw a new Colin Blunstone solo album release called ‘On The Air Tonight’ which again he toured to promote in the UK. The following years were spent mostly in the USA playing live and undertaking a crowd-funding campaign on Pledge Music before returning to the studio to record a new album released under license to Cherry Red label in the UK and Europe. The Zombies featuring Colin Blunstone and Rod Argent continue to tour in Japan, USA, The Philippines, Spain, France and Great Britain.

Colin and his solo band took to the road again touring the UK and The Netherlands in April 2018. There is even talk of a new album in 2019 with further live dates in Holland and the UK in the spring! – Stay tuned for more updates on DC Music Review.