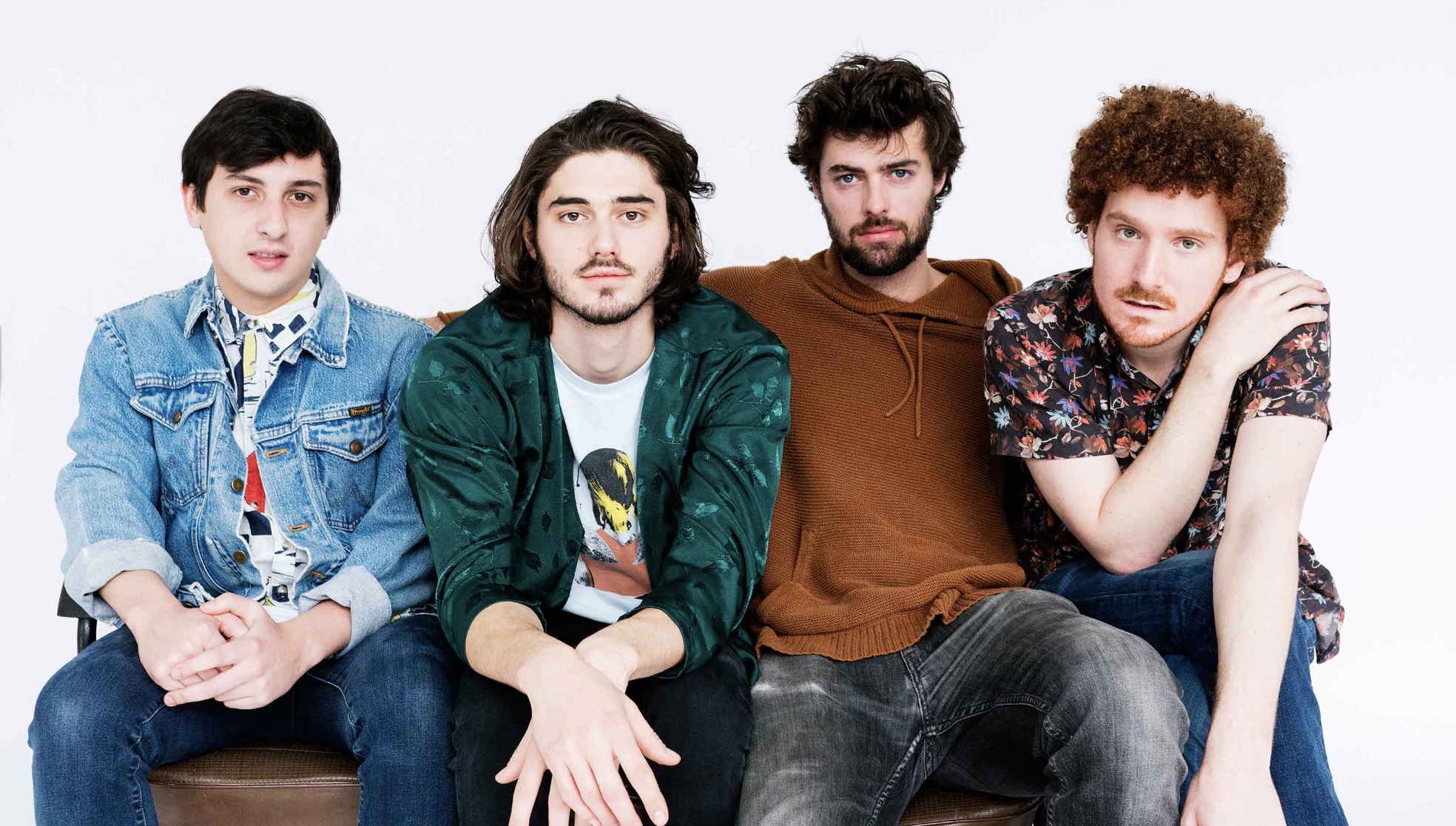 With a sound that is part 90s-throwback, part modern rock, Active Bird Community is reminiscent of Rainbow Kitten Surprise, Ra Ra Riot, and Twin Peaks, although they have a distinct sound that only comes with the cohesion and long-term friendship that these young twenty-somethings have.

With three albums under their belt already, their latest — Amends — boasts a new level of maturity and depth. Just as the name implies, their 2018 release is focused on healing. In a press release D’Agustino said:

“In the simplest of terms, Amends is a record about forgiveness. Forgiving your parents for splitting up, forgiving your friends for not always understanding you, learning to forgive yourself."

Their energy is infectious, and even newcomers will find something to sing and dance along to. With a loyal fanbase, we have no doubt that this latest tour will garner an even larger group of fans who are eager to watch the band rock and grow.

With moving forward comes moving on and growing. If Amends has anything to say about Active Bird Community’s future, we can guess that it’s bright and full of growth.

Active Bird Community hits the DC9 stage on Saturday, September 29. Come join the boys for a night of well-crafted and smartly-written tunes, as well as  infectious tunes that’ll be stuck in your head for the inevitable future.