Album Review: The Hold Steady – Thrashing Thru the Passion 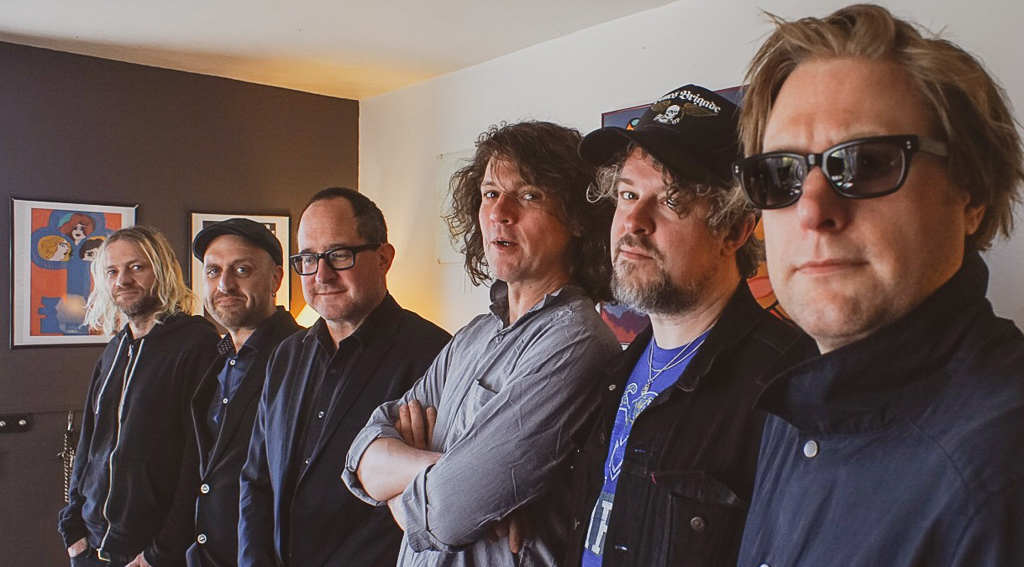 In the opening song (“Denver Haircut”) of The Hold Steady’s newest offering, Thrashing Thru the Passion, front man Craig Finn states in his trademark speak-sing delivery, “It doesn’t have to be pure, it doesn’t have to be perfect, just sort of has to be worth it.”  And in a way, this refrain captures the essence of the album on which it appears.

The songs presented here certainly check many of the boxes that listeners have come to expect from the band.  There are no shortages of the regular Finn-isms that colorfully detail the sense of despair and ennui that come from lives spent on a seedier, booze-soaked and drug-addled path, and the barroom rock-and-roll riffs are still present.  Even keyboardist Franz Nicolay, whose last appearance was on 2008’s Separation Sunday, has returned to the fray, and his presence is not easily missed.

However, there is a sense that the sounds offered here have been scaled back in some ways, or even watered down, compared to previous efforts.  The riffs aren’t quite as big, loud, and distorted as they once were (one major exception to this is when the band locks into a heavy groove in “Epaulets”), and the songs generally do not feel as immediate as previous efforts, which wasted no time in grabbing the listener and propelling them into the band’s intricately constructed narratives.

With that said, the album does reward multiple listens, allowing the nuances of the band’s three-guitar attack to reveal themselves -- guitarist Steve Selvedge, who joined the band to fill out the sound for their 2014 release, Teeth Dreams, is back, and his contributions weave quite well with the playing of fellow guitarists Finn and Tad Kubler.  Nicolay’s keys take center stage in songs like “Blackout Sam” (switching between the sounds of a traditional piano and Hammond organ) and the arpeggiated keys on “Star 18.”  Throughout all of this, drummer Bobby Drake and bassist Galen Polivka provide a solid rhythm section that tie the songs together.

The primary aspect that remains strong on this album, and arguably continues to be the defining characteristic that makes The Hold Steady stand out from other bands, is Finn’s ability as a lyricist.  Lyrics that describe things like a “tequila take off and Tecate landing” (“Entitlement Crew”), or a character suspected by a doctor of passing off a fake injury for more painkillers (“Traditional Village”) will have old fans feeling right at home and showing new fans what the band is about (although it must be said the refrain in “You Did Good Kid” wears out its welcome quickly, despite the otherwise strong showing of the rest of the song’s lyrics). And as is typical of the band, there are many references to other musicians and bands in the lyrics, including Metallica and Boston in “Denver Haircut” and Anthrax and Peter Tosh in “Star 18.”

Ultimately, Thrashing Thru the Passion does not quite reach the heights of The Hold Steady’s albums released throughout the aughts.  In some ways, the songs offered here could reflect a certain weariness brought on by those years -- the album does not present anything new from the band, and fans may be left with the impression that most of these songs are slightly less effective rehashes.  However, for those mainly looking for Finn’s ability to weave a narrative, and especially for those who have felt deprived since Nicolay left the band, this will scratch the itch. Even though Thrashing Thru the Passion is not perfect, it is definitely worth it.

Thrashing Thru the Passion

10. Confusion In THe Marketplace

To learn more about The Hold Steady, please use the following resources: