(Sandy) Alex G Is Bringing His DIY feel to Richmond 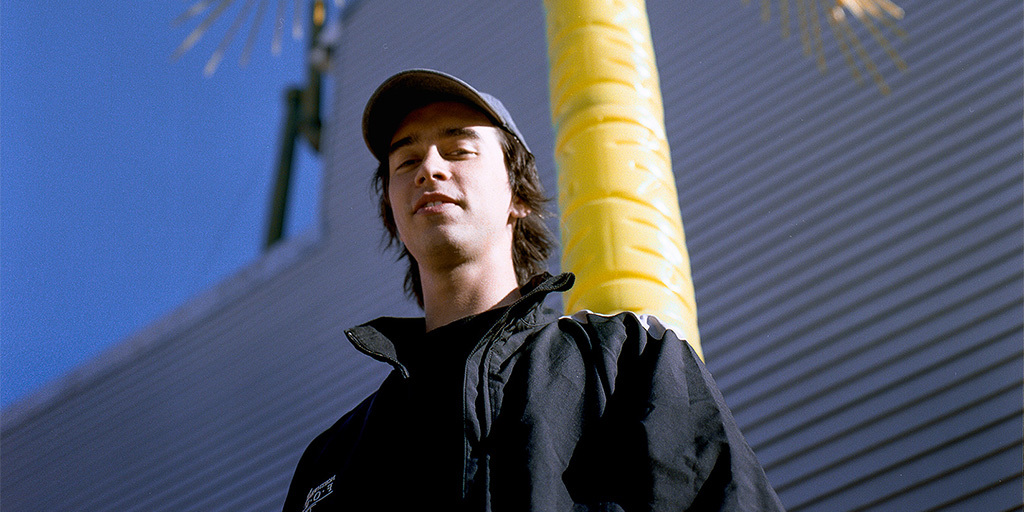 At just 25, Alex Giannascoli has managed to squeeze in a musical career rivaling artists ten years his senior. Performing under the moniker of (Sandy) Alex G, the artist is bringing his introspective indie pop to The Broadberry in Richmond, VA this Sunday, August 12th. Flowing effortlessly from dreamy folk to country pop, it's easy to see why he's caught the attention of well respected musicians like Frank Ocean.  In the midst of recording his latest album, Alex lent his talents to Ocean's two 2016 releases, playing guitar on Endless and the cult favorite Blonde.

Make your way to The Broadberry in Richmond, VA this Sunday, August 12th to hear for yourself why Alex's music has the industry buzzing.

Get tickets for (Sandy) Alex G at The Broadberry in Richmond, VA