Dear ‘Emo Nite’, Count Me In 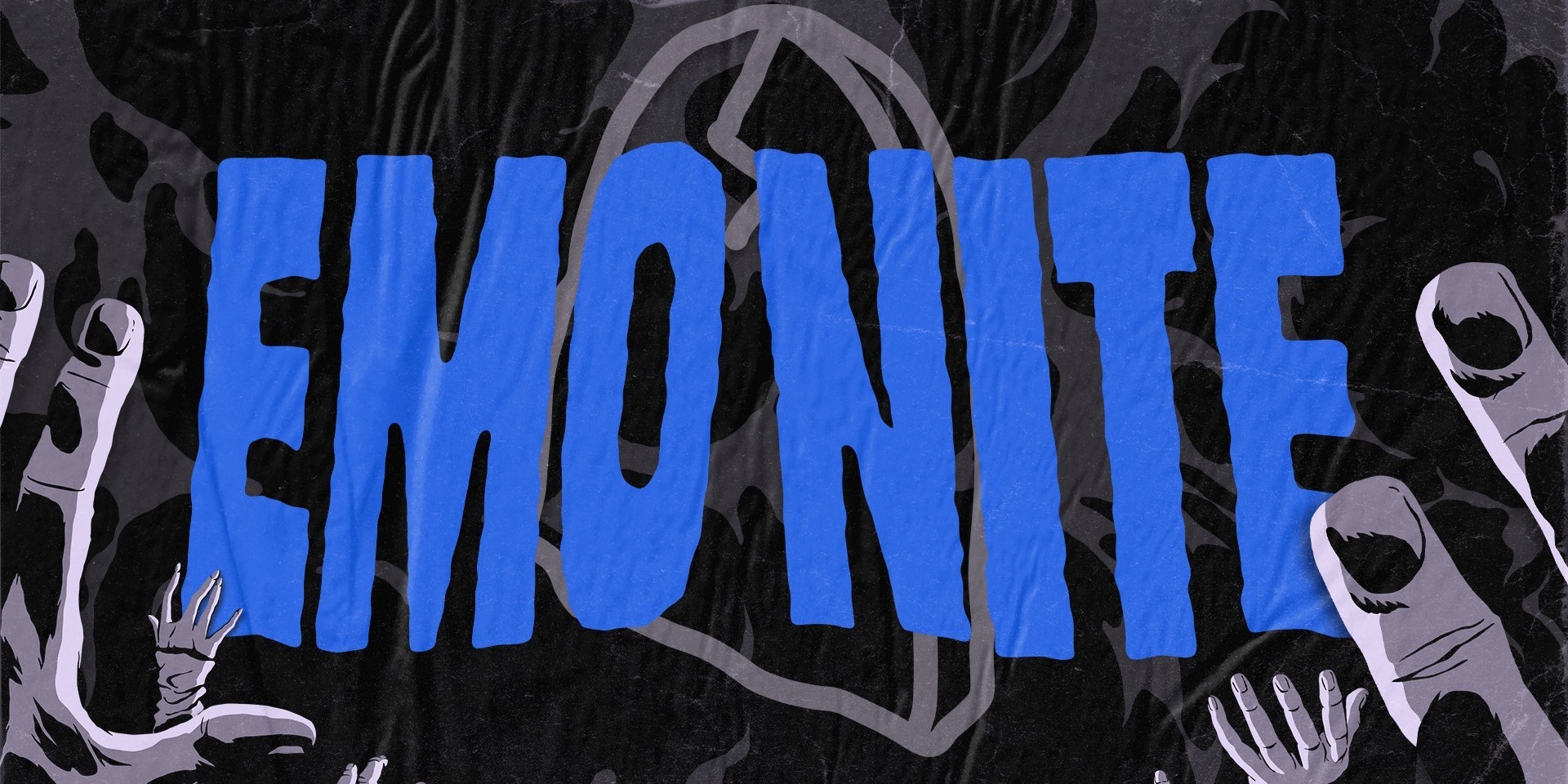 Break out your skinny jeans and black eyeliner for Emo Nite’s much anticipated return to Baltimore this Friday, September 20th. Not quite a band or DJ, Emo Nite prides itself as a sing along party where fans come together to celebrate the top pop punk and emo songs from the early 2000’s through today. In the past, Emo Nite has been able to bring some special guests along on tour including Good Charlotte, All Time Low, Blink 182’s Mark Hoppus, and more. This time around, they will be joined by Kenny Vasoli of The Starting Line, Alex Garcia of Mayday Parade, and Dan Marsala of Story of the Year. This unique experience gives attendees a chance to get out and have fun with a community of others who share a love for emo music. Fans can anticipate to “Dance, Dance” their emo hearts out all night along until it’s time to say “so long and goodnight”.

Get your advanced tickets now before they sell out, and check out the Emo Nite inspired playlists below to get hyped for this Friday!