Electro-Indie Pop Artists ‘Stars’ To Headline The 9:30 Club on April 23 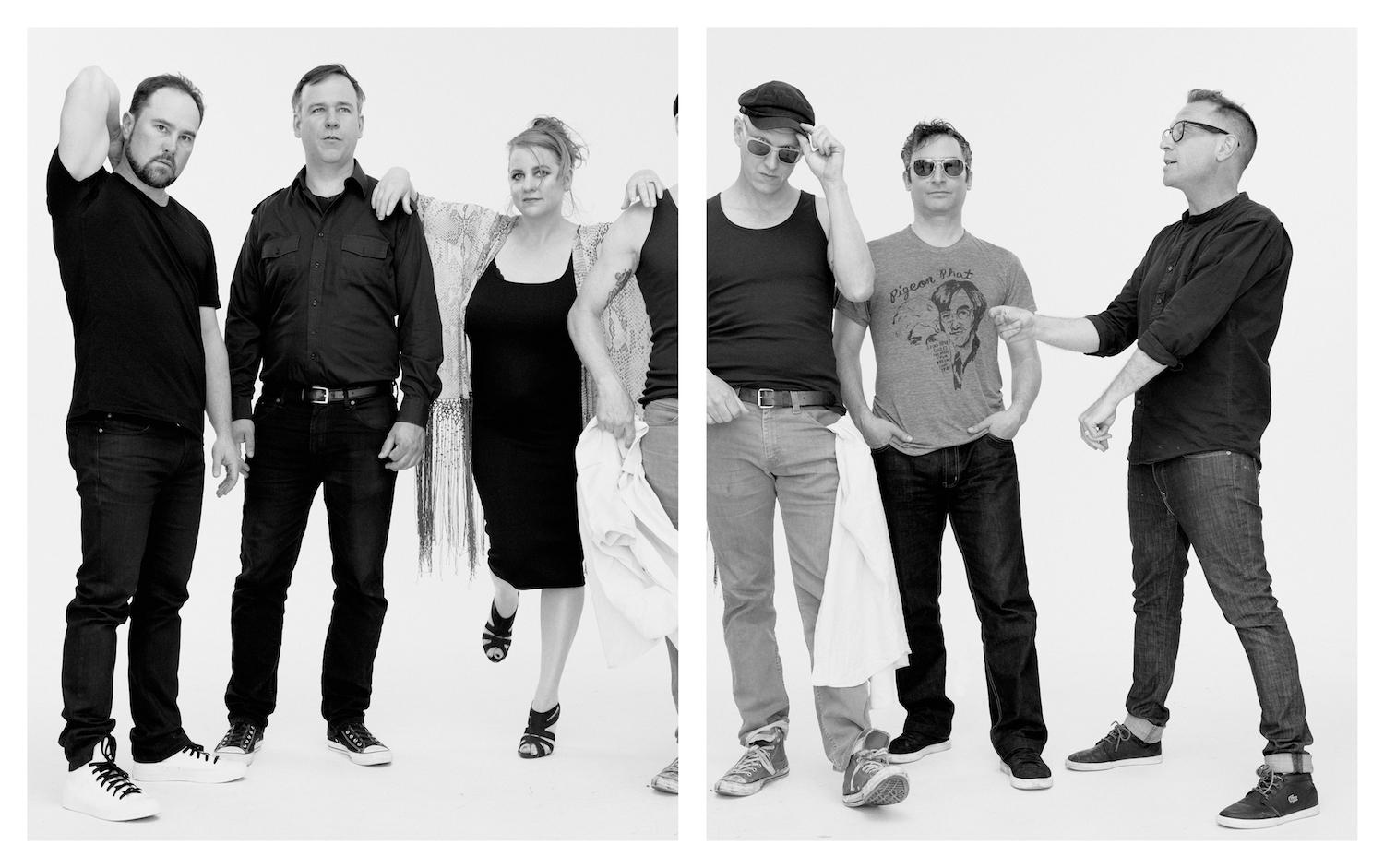 Stars — a hushed and romantic take on electro-indie pop — have eight albums under their belt after nearly 20 years as a group. Characterized by a melodic back-and-forth between Torquil Campbell and Amy Millan whose vocals contrast and compliment each other perfectly, the backing instruments are both powerful and mystical. Serene vocals paired with lush instrumentation strongly feature the violin and drums. Thought-provoking lyrics will jumpstart self-reflection and force you to pay attention. The five-piece band produces a wide variety of sounds, and in between the slower and more heartfelt ballads, you’ll be treated to upbeat synth based tracks that will be a catalyst for a dance party.

Indie fans and those partial to Broken Social Scene, Cigarettes After Sex, and The Postal Service are in for a treat.

The Montreal based band is currently on tour supporting their latest album There Is No Love In Fluorescent Light and are making their way to the 9:30 Club on Monday, April 23.

Don’t know Stars? No problem. Check out these DCMR favorites: