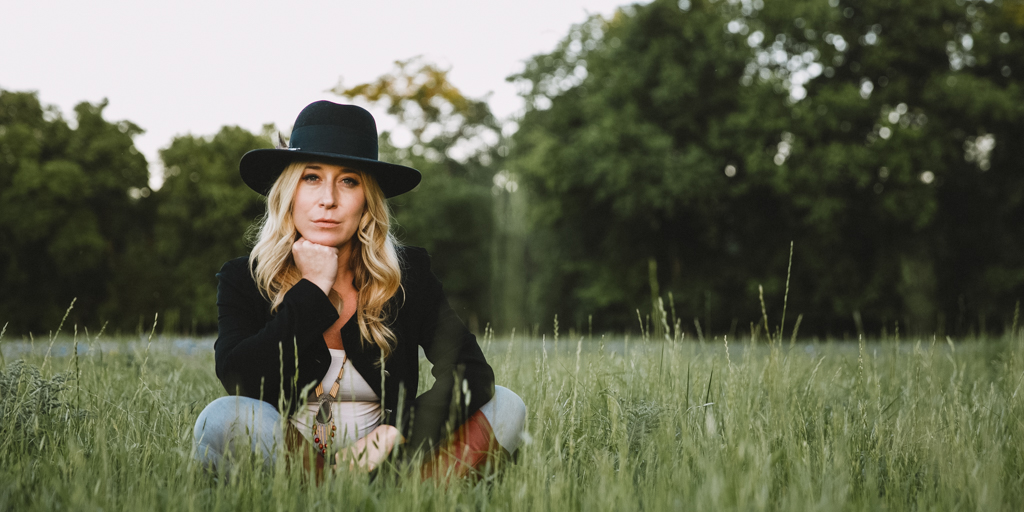 Erika Wennerstrom boldly leapt from beloved Austin, Texas band Heartless Bastards to pursue her own heartfelt and intuitive solo project after eight years of collaboration and touring. When her bandmates revealed that they wanted a hiatus, Wennerstrom thought to herself, “Well, what do I do now?”

"I got real inspired and wrote all these songs and then I thought, if they’re on hiatus and wanting       different things in their lives, I kind of felt like just getting a different band under Heartless     Bastards didn’t feel right or appropriate to me.  Even though it’s my project and I do the songs, they’re my team and it just didn’t feel right, you know?” Thankfully for fans, Wennerstrom decided to follow her itch for “growth and self-exploration” and fully commit to her solo project, providing Heartless Bastards lovers some material to tide them over until the end of the hiatus. Sweet Unknown was released on March 23, 2018, and provides all the warmth and grittiness of the original source material, with an extra layer of self-discovery and self-acceptance.

Wennerstrom was heavily influenced by nature when creating Sweet Unknown. With various trips into the wilderness, such as those to the Amazon in 2015 and Big Bend in 2016 after the announcement of the hiatus, Wennerstrom was able to clear her mind and gain a fresh perspective that allowed her to bare her soul through lyrics that exude honesty and strength.

When discovering that her album has had an overwhelmingly positive impact on listeners, Wennerstrom told DCMR that it’s “just another reminder that what I’m doing is right for me. I was just as honest as I could be with myself on this record. It has made me feel a strong sense of purpose, to know that this being honest with myself can help someone else.”

Although this album is one of overwhelming positivity, performing the tracks can be an emotional experience for Wennerstrom: "When I sing them over and over again, they give me strength.  Every once in a while, I do feel emotional and I cry when I sing.”

However, in the end, she believes that “there’s more strength in this album than sadness.”

" It has made me feel a strong sense of purpose, to know that this being honest with myself can help someone else.＂ Click To Tweet

It appears as though Wennerstrom’s time alone has allowed her to flourish and blossom internally and creatively. Her leap into the unknown appears and sounds effortless, and veteran fans of Heartless Bastards will not be disappointed.

To read her full interview with DCMR, please click here.