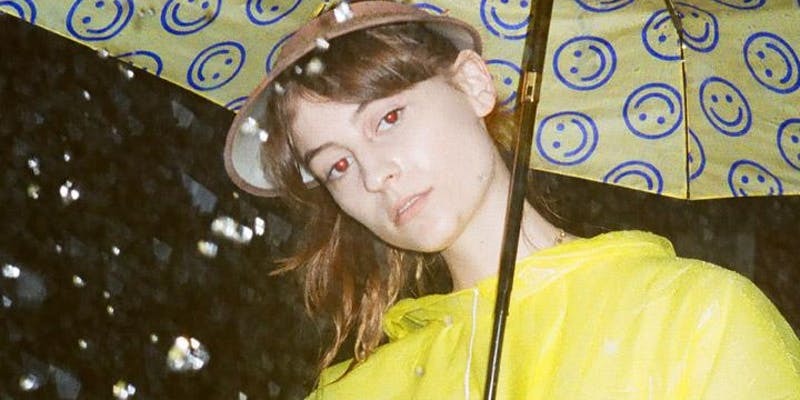 Atlanta-born Faye Webster takes on the DC9 Club this coming Thursday June 27, a stop on her current tour showcasing her new album Atlanta Millionaires Club. Similar to the artist herself, this album is an intricate blend of indie, a hint of folk twang, and a taste of smooth R&B melody. “Everything is way personal,” said Webster. “I have to write about very personal things for me to even want to write,” she added. This personal side shines through in the album as Webster confronts her own feelings of loneliness and her introverted demeanor, confidently showing the world this side of her personality in a take it or leave it manner.

The song Kingston in this newly-released album is the strongest exhibit of the way in which Webster brings in her own aspect of self-reflection and melancholy beauty through the lyrics beginning with, “the day I met you I started dreaming.” Webster’s experience with the hip-hop scene in Atlanta as well as her family’s contrastingly folk roots showcases within her songs in an intricate combination of differing styles working well together.

Rolling Stone recently featured Room Temperature from the album as a “song you need to know.” Webster just wrapped up a tour with indie-folk band Lord Huron as well as being a headliner at Bonnaroo, and she is now touring on her own.

Take a listen to Faye Webster's latest album Atlanta Millionaires Club or her top tracks below.