Fruition and Lil Smokies – Hot off Festy, to Descend on DC 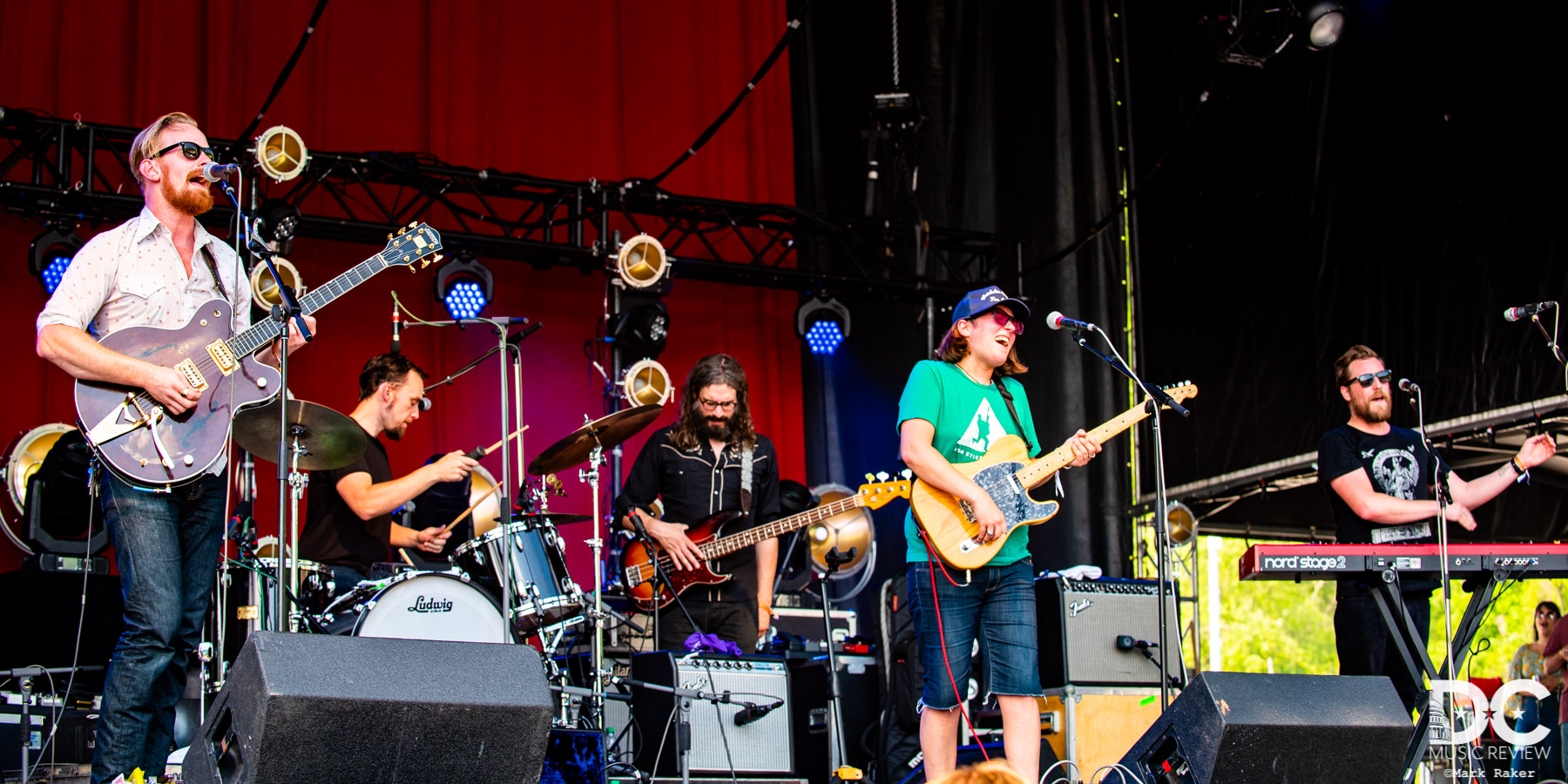 Both bands are coming off of some of their hottest east coast performances at the 2018 Festy Experience in Arrington, Virginia, and promising to take DC again by storm - and yes, just prior to Hurricane Michael moving in. Fruition, based in Portland, Oregon, just released their EP Fire, and a new music video featuring the song "Baby Let's Go".   Fruition will be donating the proceeds from the first 3 months of digital sales and streaming for the tracks "Dirty Thieves" and "New Colosuss" to charities closely tied to the subject matter of each track.

"Dirty Thieves" was written by Jay Cobb Anderson as a result of the band’s van being broken into while playing a show at Brick & Mortar in San Francisco’s Mission district. The song references being woken up to the area's homeless problem by the sound of shattered glass, feeling inconvenienced by the theft at first, but upon looking closer, seeing it as another human struggling to survive.

After DC's Union Stage show, Fruition tours through the rest of the year, and jump starts 2019 with Jam Cruise.  Upcoming dates include: About The Lil Smokies:

The Lil Smokies first got together in Missoula, Montana, during the winter of 2009 and have transformed through the years into their current lineup of Andy Dunnigan  (dobro,  vocals), Matthew Rieger (guitar, vocals), Jake Simpson (fiddle, vocals), Scott Parker (bass), and Matt Cornette (banjo).  The acclaimed band has won the 2015 Telluride Bluegrass Band competition and took home the 2016 IBMA Momentum Band of the Year award.  They’ve also wowed fans at numerous festivals such as the High Sierra, Telluride Bluegrass, DelFest & Floyd Fest, to name just a few. With their acoustic instruments, they generate a powerful live show with electric energy that is also clearly evident with the same dynamic presence on their new album, Changing Shades. They deliver exceptional songwriting and bluegrass roots with the punch of a rock band. AndyDunnigan says, “We wanted to duplicate the energy of our live shows. It’s a perfect mixture of improvisation and composition. The record shows how fearless we’ve become in the last year.”  They cut Changing Shades in a lighthearted, week-long session at SnowGhost Music in Whitefish, MT with engineer Brett Allen (The Avett Brothers, Kris Kristofferson, Béla Fleck) and co-producer Rob Gordon (Elephant Revival). “It was a breeze,” Dunnigan says. “Rob got us to focus on what makes each song special. We refined and recorded them live, together in one room, just like on stage.”

The Lil Smokies will finish the East Coast part of their tour at Baltimore's 8x10 and the Brooklyn Bowl after the Union Stage show, before continuing the tour on the west coast, a couple of nights run at Strings and Sol, and a 2018 NYE finale in hometown Missoula MT.