Greyson Chance To Kick Off Tour At DC9 This Friday 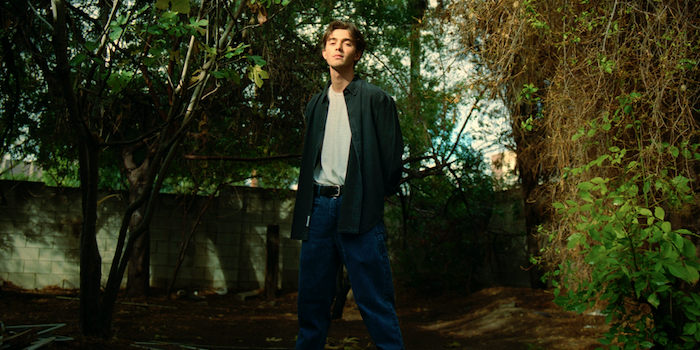 Greyson Chance is kicking off his North American tour at DC9 Nightclub this Friday, February 22.

If that name sounds familiar, there’s a good reason for it; the 21-year-old burst onto the scene in 2010 with a captivating cover of Lady Gaga’s “Paparazzi,” amassing more than 60 million views. Multiple appearances on The Ellen Show, an album, and two EP’s later, Chance is proving that he is more than just a blip on the viral video radar.

In the decade since he first became a household name, the artist has taken the time to explore his sound. Settling on a mellow, indie-pop vibe that highlights the raw power of his voice, Chance is gearing up for the release of his next studio album, portraits, slated for release in early March.

Releasing several singles in the past year, Chance’s mature sound is best evidenced on “shut up,” released on February 8.

Chance has discovered more than a sound in the last decade; he has also found his identity. Publically coming out as gay in 2017, Chance is using his positive experience to be a resource and champion for LGBTQ+ individuals who are not as fortunate when coming out.

Grab your ticket to his D.C. show below for what is sure to be a stellar show!