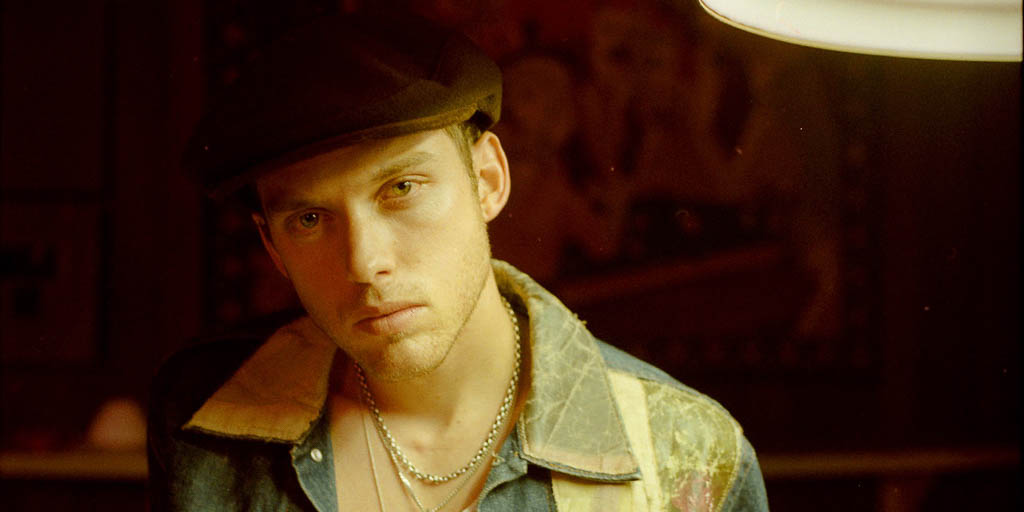 Harry Hudson has gone through no shortage of trials and tribulations in his young life...and he's poised to share his story at Union Stage in DC this Sunday, December 2, the second stop of his first headlining tour.

After eight months of intensive chemotherapy, Hudson beat the illness in 2014. Having lived months unsure of whether he would make it through the day, Hudson channeled his energy into the creative process—one that ultimately led to the release of two EP’s.

"Hudson's mission is to create music that leads by example through sharing his own journey to peace.” – PAPER Magazine

But unfortunately, life is a series of unpredictable occurrences strung together without regard for the past. Three weeks prior to the release of his debut album, Yesterday’s Tomorrow Night, Hudson’s father unexpectedly passed.

Once again channeling his difficult experience into creative energy, his grief resulted in a powerful number titled “Love, Dad”.  Hudson's ability to transform devastating circumstances into captivating art is just one of the reasons that we entice you to come out to his show at Union Stage this Sunday.

One dollar from every ticket sold on Harry Hudson’s Can Cowboys Cry Tour is being donated to Teen Cancer America.