Hot Tuna Brings an Acoustic Show to The Birchmere 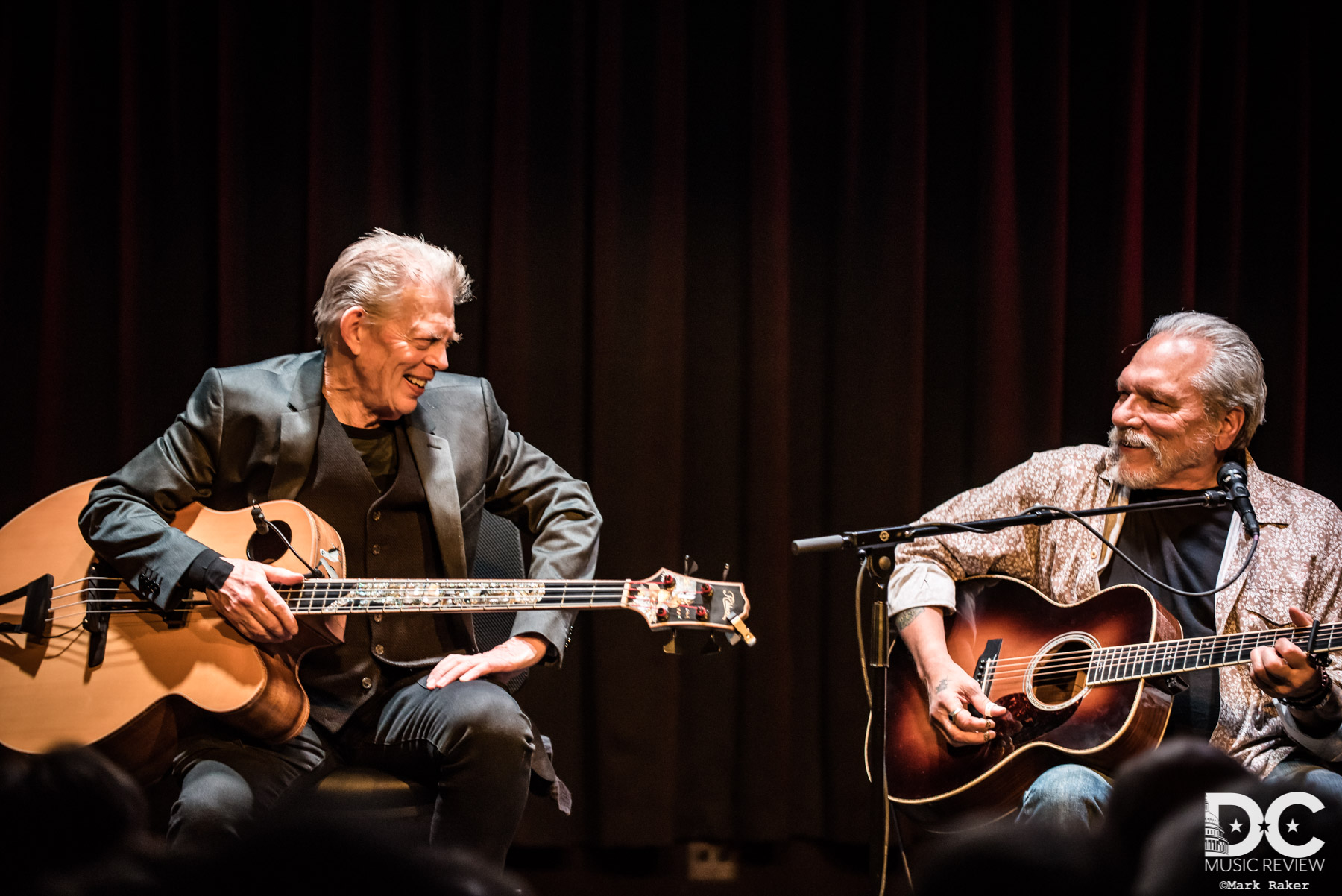 For nearly 50 years, Hot Tuna has evolved their inventive psychedelic rock sound in to their very distinctive and familiar current acoustic and electric blues sound. Jorma Kaukonen and Jack Casady have rightly earned their places in the Rock and Roll Hall of Fame and earned Lifetime Achievement Awards at the Grammys.  Nothing is more special for the DC area fans than when the two Washington-born boys come home and entertain us to a full evening tour through their acoustic magic.
Jorma Kaukonen and Jack Casady returned to the intimate Birchmere Music Hall in Alexandria, Virginia on December 5th, for a three hour partnership and duel between Kaukonen's tight and melodic leads and Casady's distinctive bass with such strength and stamina that it belied the late-night, old-guy, and need-a-nap jokes.  They did not disappoint, and had they played a further three hours, it would have been just as engaging.  Concert goers got what we came for, and the duo played a lengthy two set show, highlighted with fan favorites, among them: "Death Don’t Have No Mercy", "Hesitation Blues", "Good Shepherd", and of course "Water Song".

Click here to see the setlist for Hot Tuna Acoustic Duo at The Birchmere on December 5, 2017

5. Let Us Get Together Right Down Here

Recent Coverage At The Birchmere