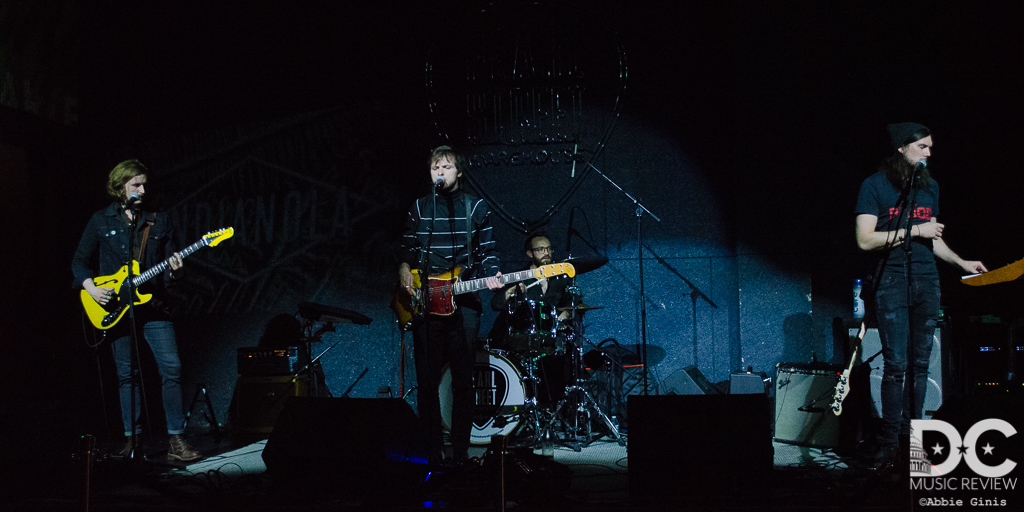 In today’s crowded musical landscape, any artist lucky enough to strike gold with a popular song sees an obvious path ahead: Repeat whatever magic formula conjured it into existence, and enjoy your ride into fame and financial success. Not so for INDIANOLA’s Owen Beverly, whose 2016 song “Zero” has racked up over 670,000 Spotify streams and counting. Instead of revisiting the harsh vocal delivery and delicate acoustic guitar that catapulted “Zero” to success, INDIANOLA’s debut LP Kiss Tomorrow Goodbye shows Beverly’s interest exploring new avenues. 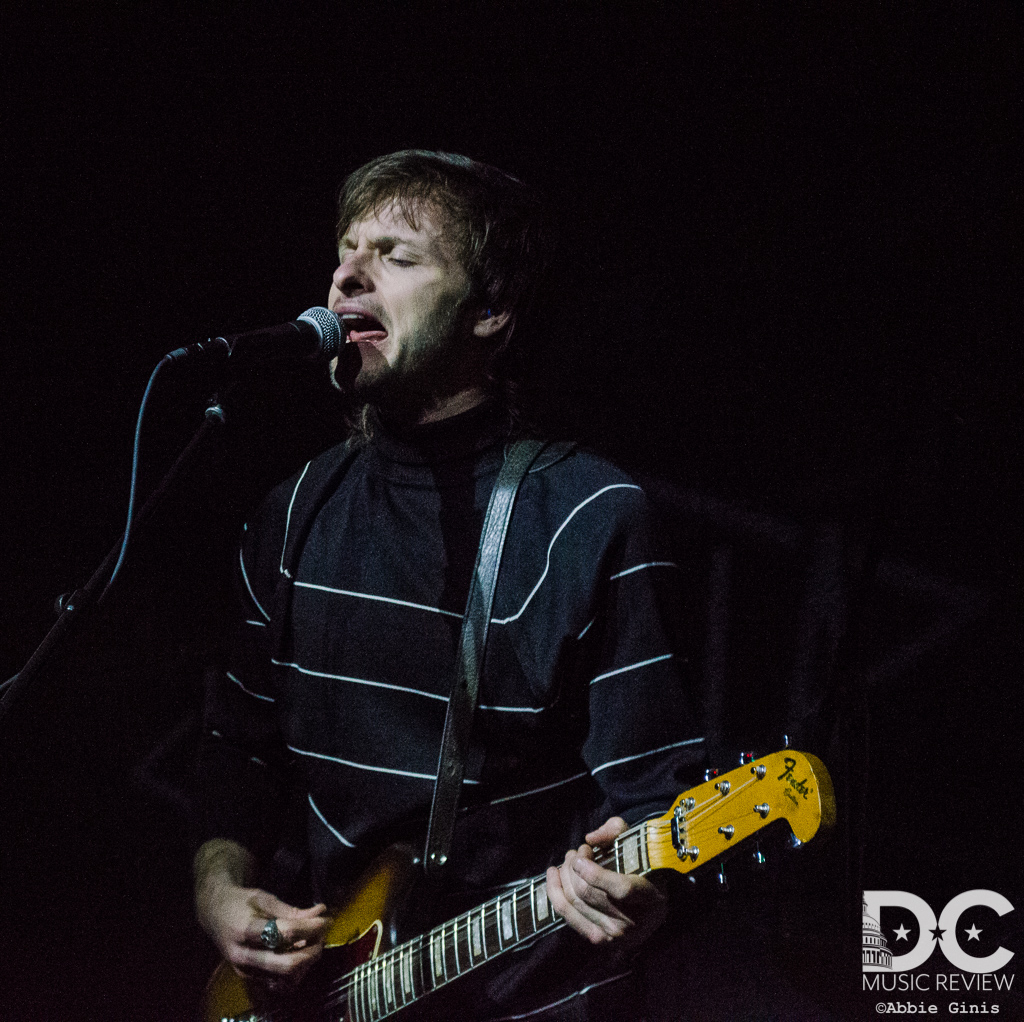 The band revealed the full set of new approaches at its album release show on May 8th at Pearl Street Warehouse.  Throwback tracks like “Everyday I Got the Blues” and “How Did I Get so Rock N’ Roll” showed a close kinship with foundational blues rock acts like Chuck Berry and ZZ Top, while others like “Fame Is A Mistress” featured the band in full-on stoner rock form, Beverly’s careless vocal inflections subsumed in noisy distortion like a southern Josh Homme. Some of the band’s most interesting work of the night explored a moodier and more atmospheric space. The opener “Too Good to Be True” and mid-set slow rockers “Awkward Phase” and “Write It in Blood” used reverby guitars and rich synth tones to explore a sonic area that is no stranger to Tennessee-based success. A similar pivot by fellow Nashville-native Kings of Leon captured popular appeal and launched the band into super stardom.

Whether INDIANOLA can follow a similar trajectory and take its new sounds to “Zero”-level fanhood remains to be seen. Regardless, the album sounds like a watershed moment for the band.