Indie Rockers Lydia with Moose Blood Perform At The 9:30 Club On Sunday, March 18 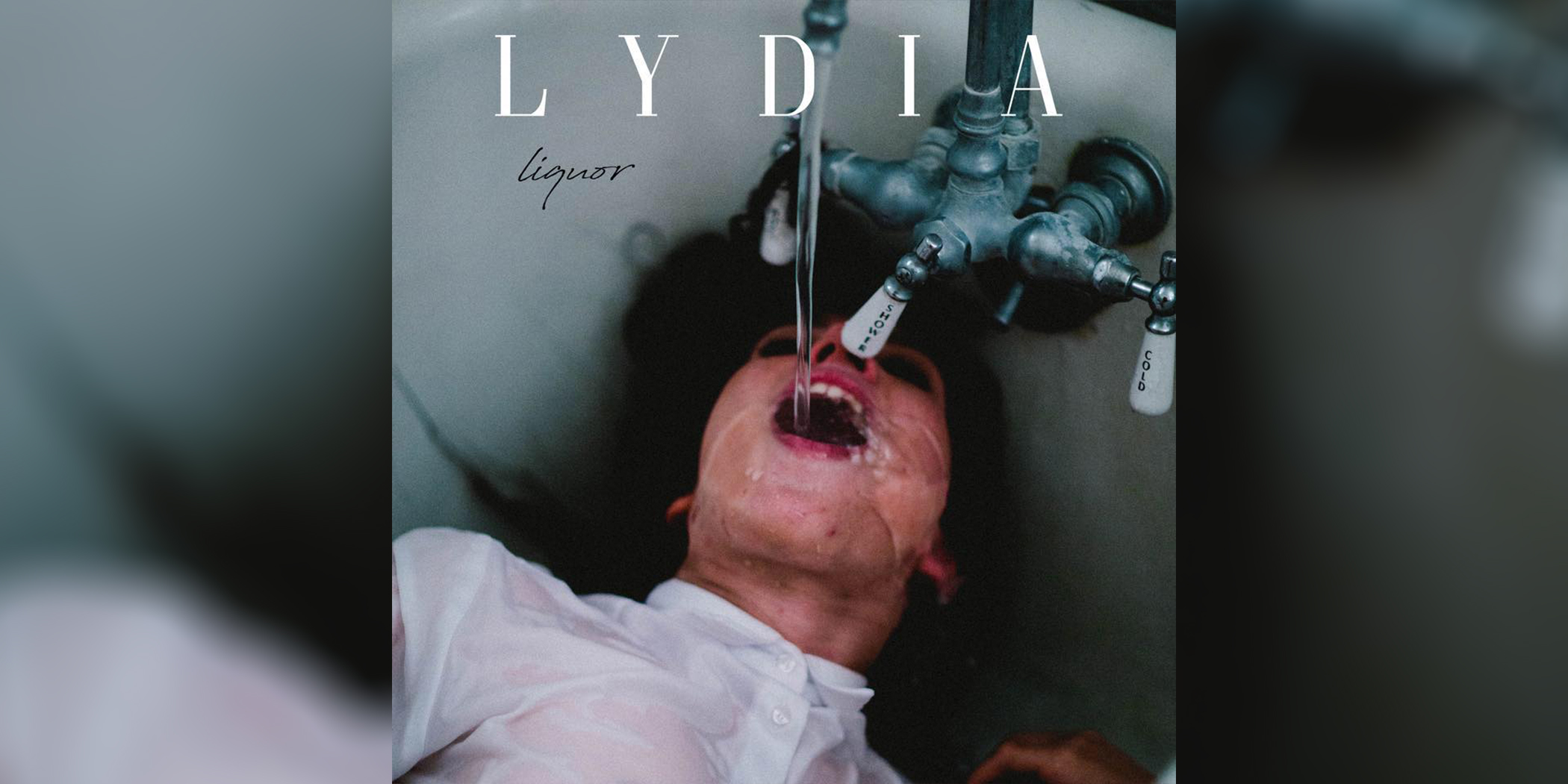 Click For a Full Size Image of Tour Dates

Battle those Sunday scaries with southwest indie rockers, Lydia, as they hit the 9:30 Club this upcoming Sunday, March 18 with British pop-emo band Moose Blood. Lydia plays a classic indie-pop sound,  with a twist of modernity and synth programming that allows them to flourish in their unique stand-alone sound.

Originally formed in 2003, the ambient Arizona-based band has five LPs under their belt, and are releasing their latest this upcoming summer, entitled Liquor. Although the band has expanded their sound, fans of the old Lydia will not be disappointed in the new direction they’re headed. Based on an upcoming single, it is clear the band is not afraid to experiment or take risks with their sound.

With the ambient synth undertones, heavy bass and drums, combined with Antelman’s chilling androgynous vocals, this is sure to be a powerful live show you won’t want to miss.