Join Bryce Vine’s Carnival This Thursday At The Fillmore 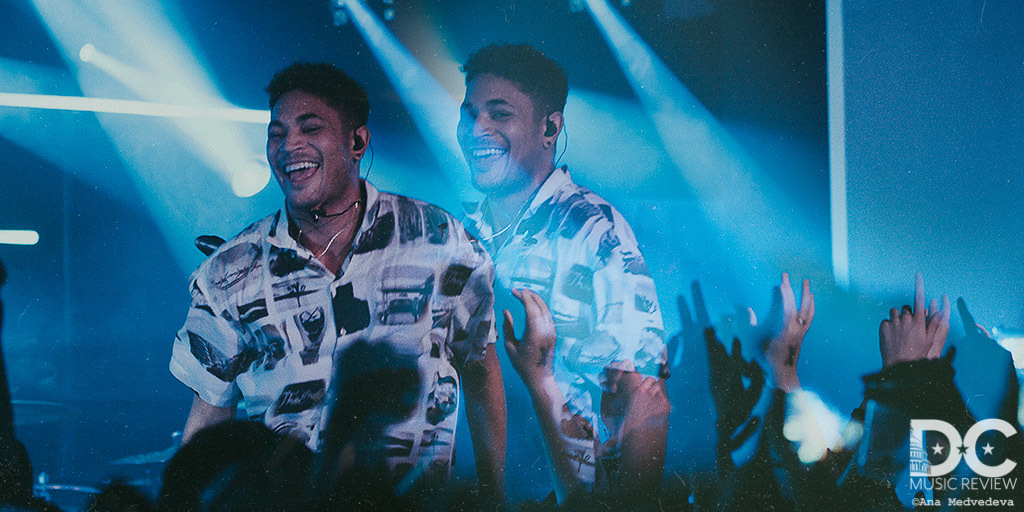 "Vine has a way of being cheeky with his lyrics and play-on-words—while still making his songs romantic & instantly catchy." - Entertainment TONIGHT

Bryce Vine is returning to the Washington, D.C. area for the third time in less than a year this Thursday, August 1.

Hot off the release of his highly anticipated debut album, Carnival on July 26,  the artist is set to kick off his headline tour at The Fillmore Silver Spring—and you definitely do not want to miss this. The rapper has had a whirlwind year to say the least. From his single, “Drew Barrymore” becoming certified platinum to his killer performance on Jimmy Kimmel Live!, he shows no signs of slowing down.

Known for his wildly energetic live shows, Vine invites you to join the carnival this summer as we embark on the summer of Bryce Vine. Long gone are the days where people ask, “Who the F*** is Bryce Vine?”.