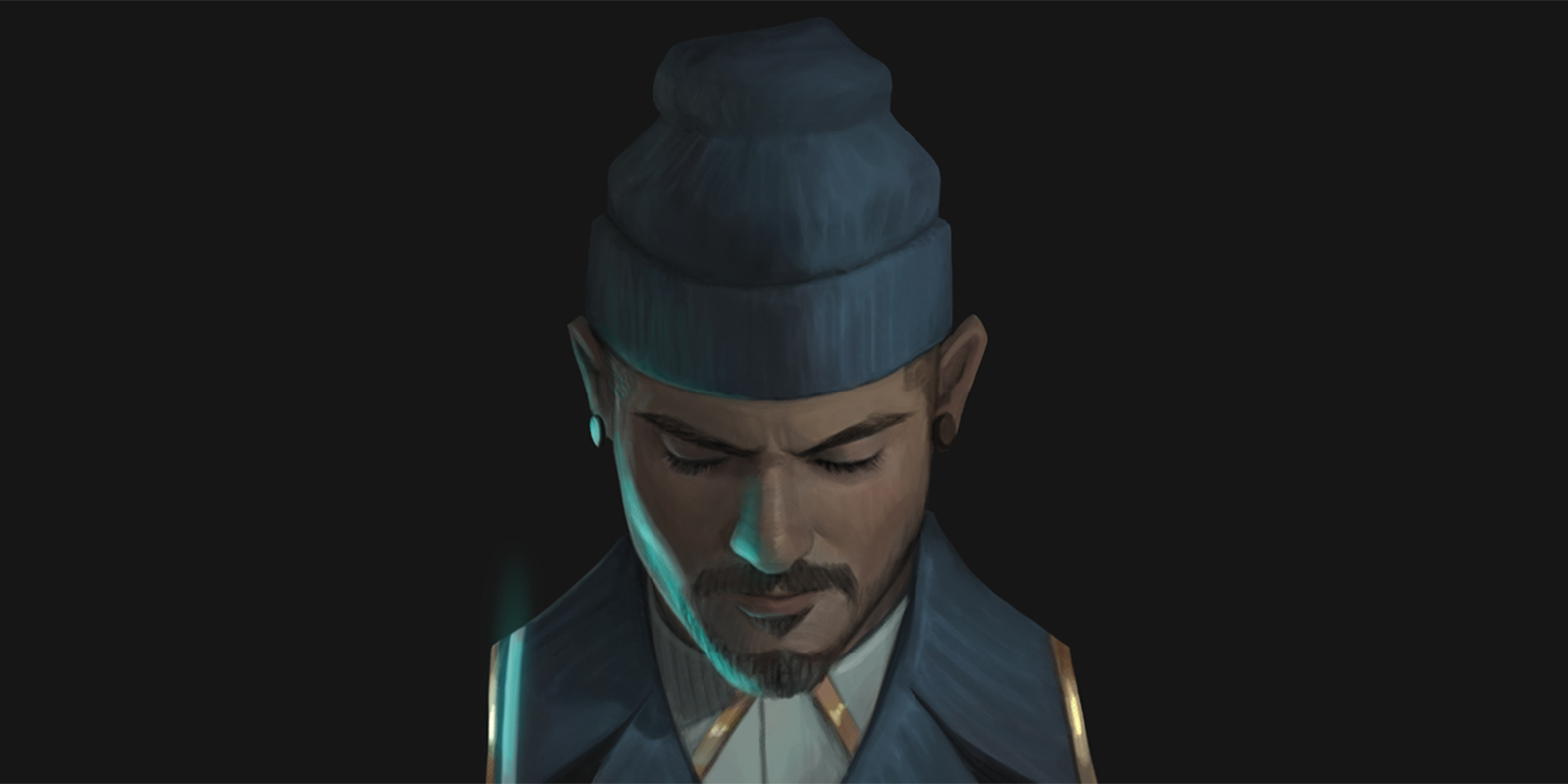 In support of his latest album Glory Sound Prep, contemporary pop artist Jon Bellion will be stopping at MGM National Harbor on June 14th for night two of his 35-date tour. Best known for his radio hit and three-time platinum song “All Time Low”, Bellion also cowrote the Eminem and Rhianna song “The Monster” back in 2013. In addition to Eminem, Bellion has cited musical influences ranging from Kanye West, Coldplay, and John Mayer which have helped shape his musical style into a unique hip-hop indie blend. Released in November 2018, Glory Sound Prep includes some of Bellion’s recent singles including "Conversations with My Wife", "JT", and "Stupid Deep”. Fans should expect to hear songs off the new album in addition to those off Bellion’s 2016 album The Human Condition.

After playing in Washington DC in two weeks, the Glory Sound Prep tour will continue across the US and end back in the DC area at the MECU Pavilion in Baltimore on August 11th.  Tickets for both shows can be purchased below, and make sure to watch Jon Bellion’s newest music video for “Stupid Deep”.