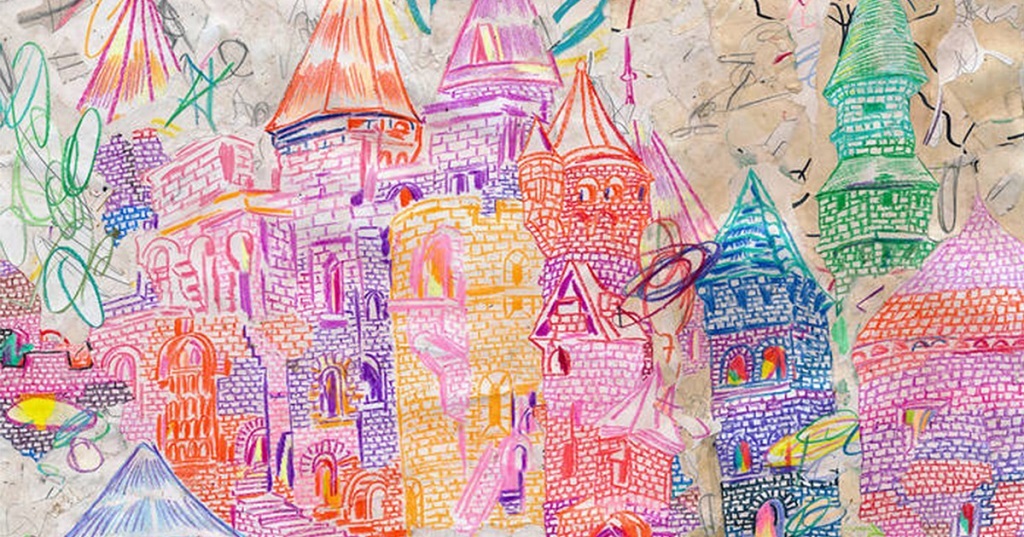 Although Lightning Bolt only consists of two members, they always sound like a battlefield of thousands.  Their newest effort, Sonic Citadel, is no exception. Frenetic and loud have always been the name of the game with Lightning Bolt, and they stay true to that here.  And when one finally becomes accustomed to the direction of a song, they change it into something quite different, as heard on the album’s opening track “Blow to the Head.”

There is no questioning the skill of Brian Gibson on the bass.  This is obvious on many tracks, particularly “USA is a Psycho,” “Husker Don’t,” “Big Banger,” and, let’s face it, pretty much on all the others. At times it becomes hard to believe that the only stringed instrument is Gibson’s 5-string bass with the highest string replaced with a banjo string, placed on top of the flailing drums and vocals laid down by Brian Chippendale.  The duo locks in tight on every song with impressive precision. As the album moves forward, the songwriting becomes more surprising. “Don Henley in the Park” is about as close to a song in the style of its namesake that they would write. Which isn’t even close by typical standards, but for Lightning Bolt it proves to be an interesting melodic exploration and a change of pace from the nonstop aggression of the rest of the album.  “Halloween 3, “Tom Thump,” and “All Insane” (a remarkably straightforward song for the band that explores some wildly different sounds. Although it can be difficult to interpret Chippendale’s lyrics) prove this

It’s apparent here that Gibson has some signature moves, the most obvious of which is bass dive bombs,  which feature prominently on “Blow to the Head” and “Big Banger.”  But that doesn’t mean he has no unexpected and downright virtuosic moments on this album.  When he has laid down a loop and explores the highest register of his instrument is when the most unexpected moments appear, such as the psychotic closing notes of the final track, “Van Halen 2049.”

Ultimately, Sonic Citadel proves to be a very dense album for those willing to dive into something that is as loud as the songwriting is intricate.  And you should be among the willing. 7. Don Henley In The Park