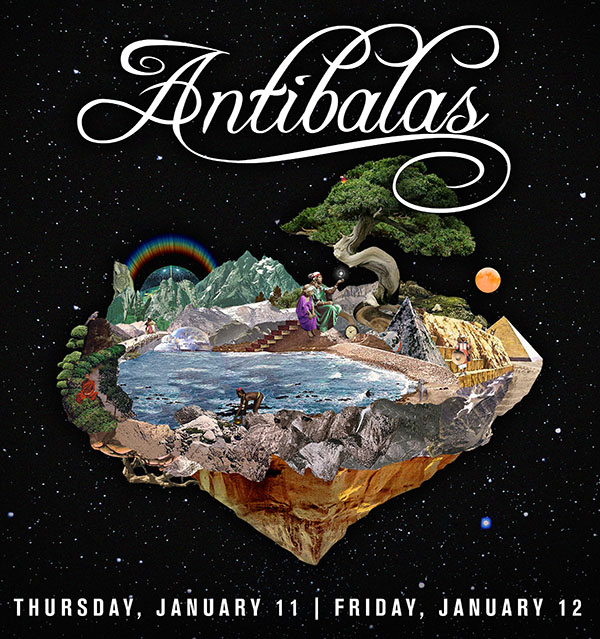 Start the New Year off right with Antibalas when they return to The Hamilton Live for two nights!

Started by Martin Perna in the late 1990's, Antibalas has modeled itself from the very beginning on the music and style of Afrobeat pioneer Fela Kuti. In 2008, the band was featured in an off-Broadway production of Fela! a musical celebrating the life of the late Kuti.

The group's distinct sound combines elements of jazz, funk, reggae, and rock, along with traditional drumming from Cuba and West Africa.The Brooklyn-based Afrofunk collective will perform at The Hamilton Live Thursday, January 11 and  Friday, January 12.

Tickets for both performances are still available, and a limited number of two-day Bar Area passes are also left.