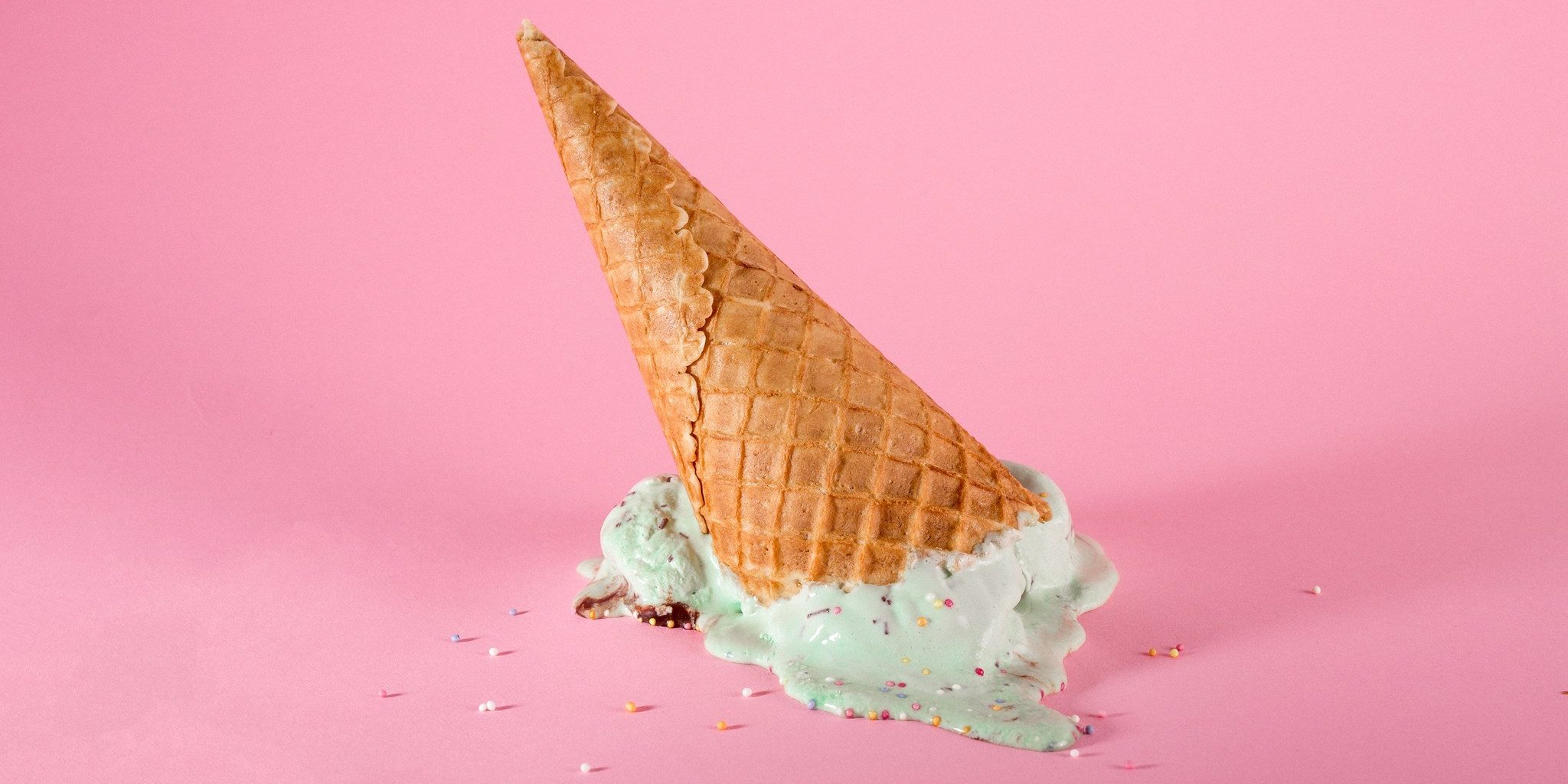 Why is it needed? Because we live in a world where we are constantly connected. Through the simple click of a button, the picturesque aspects of our friends’ lives on Instagram, Facebook, Snapchat, you name it, we are bombarded.

Yet, despite the ease a technologically advanced world provides us, it has also facilitated a platform for people to compare themselves to others which often leads to feeling lonely or inadequate. The unique facet of loneliness is the way it can wash over us even when others surround us.  But, even though common, it’s taboo to bring loneliness up – even to those we trust.

Bristol-based indie pop pair Mauwe is working to alleviate this stigma as well with their new single, Ain’t it Magical. The voices of Portia Conn and Jay Rodger overlay on this track, coming together to convey an eerily beautiful expression of the way going out and surrounding yourself with others can often feel so meaningless.

"Ain’t it Magical" is a song for the people out there who feel they are dancing to a different beat. The individuals who want something more and the creatives that are tired of the same regurgitated social routines. -Mauwe

Mauwe said, “We wrote it based on that feeling that can often creep up at a party...when you aren’t connecting with the people around you, or even that you’re not remotely on the same wavelength.”  The duo first earned attention from their first single in 2017 That’s All, which racked in more than 5.5 million Spotify streams. "Loneliness manifests in different ways for different times, and in this one it's almost exasperation we are talking about, exasperation with the need to escape and change something," said Mauwe.

Since then, Mauwe has come out with more singles including "Balcony Dreams" and "Sexy Glass," which both have a tinge of a darker sound while still encapsulating the complimenting layering of Conn and Rodgers’ voices.

For more information about Mauwe, check out: