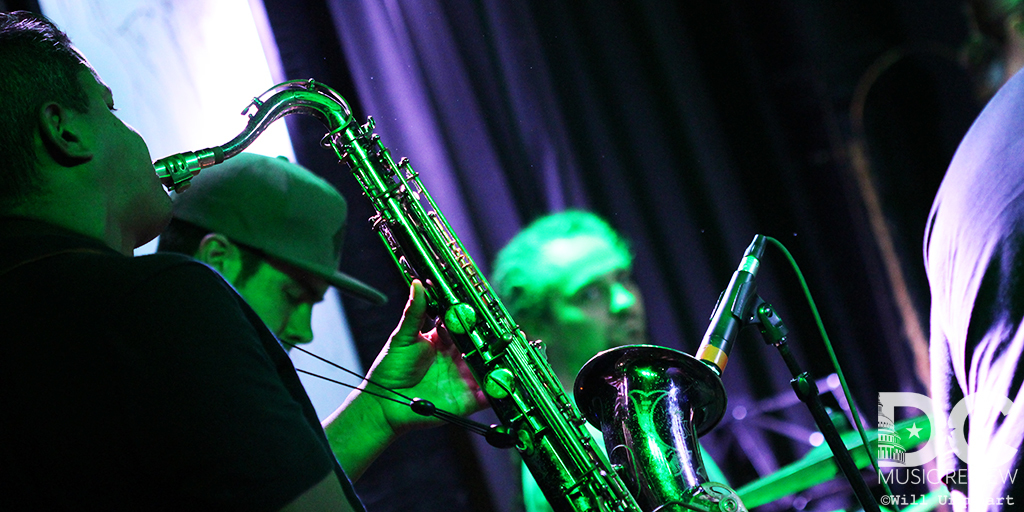 One of the reasons we love Gordon Sterling's Gypsysally's Jam so much is that we never know who is going to show up to play. Last night, we were treated to sit ins by Hellman Escorcia and Ryan "Byrd" Berty of SOJA. Both musicians joined the house band in the video below (Act 5 in the tracked out audio). Escorcia also joined a bucket jam before that (Act 4) and again joined the house band at the end of the night for a tribute to Robert Hunter, who passed away the night before. Hunter was a lyricists who wrote many of the Grateful Dead's songs.

The bucket jams first came to Gypsy Sally's just over two years ago, in September of 2017. The open jam format gives anyone who wants to play the opportunity to perform on Gypsy Sally's main stage, replete with their professional sound and lighting, by Sean Keegan. We stream every one of these jams that we can, and you can relive nearly all of them at the Gordon Sterling Presents: The Gypsysally's Jam facebook page.