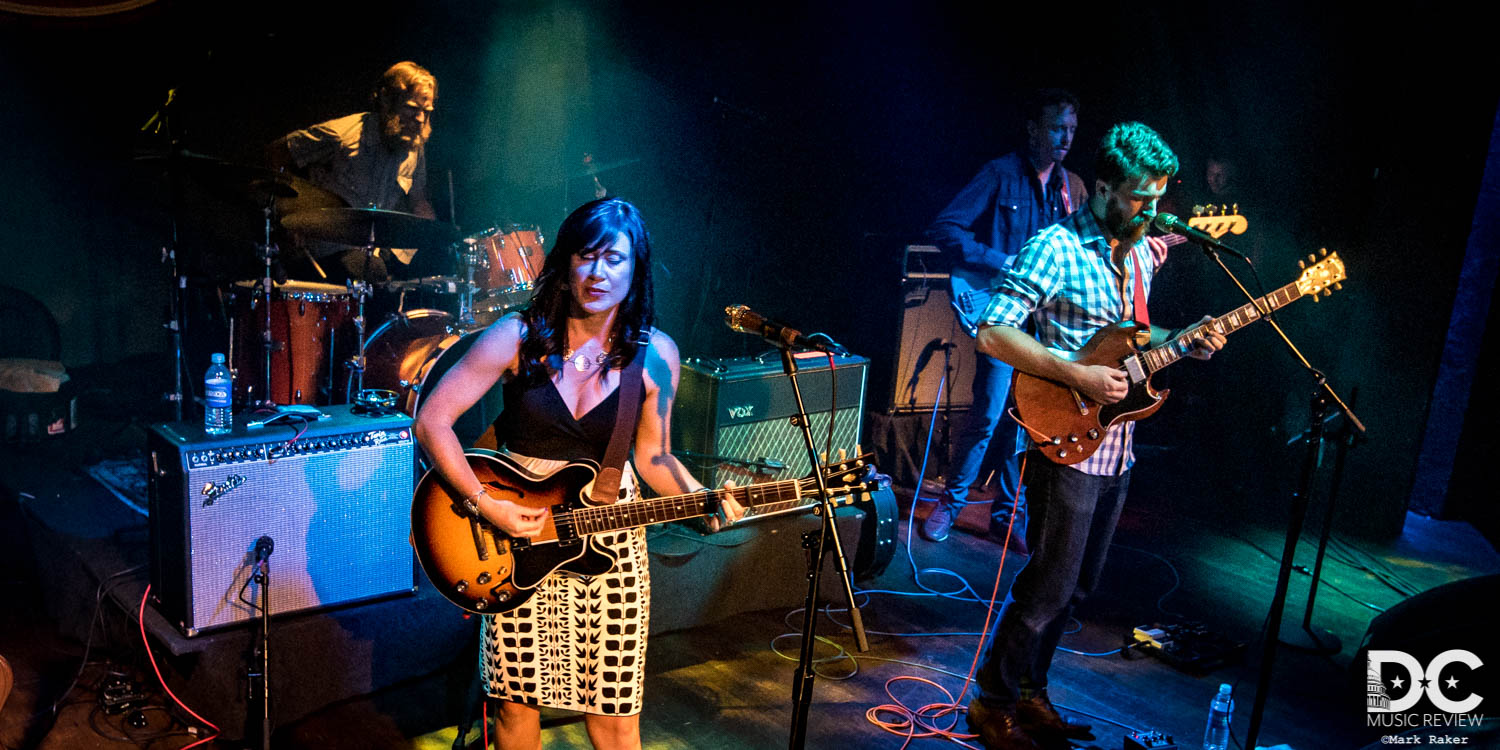 Midnight North's Fall tour announcement includes Gypsy Sally's on 15 December.  Their 10-day tour will begin in Solano Beach, Ca, and finish in Washington DC, at  Gypsy's.  After several sit-in appearances on the East Coast this summer, namely with Cris Jacobs at the 8x10 for Days Between, Graham Lesh and Elliott Peck will be bringing the band back east for their next tour.  Elliott Peck will just be coming off a European tour of two weeks, promoting the release of her upcoming album, Further From the Storm.