Of Monsters and Men Kickoff Fever Dream Tour in DC 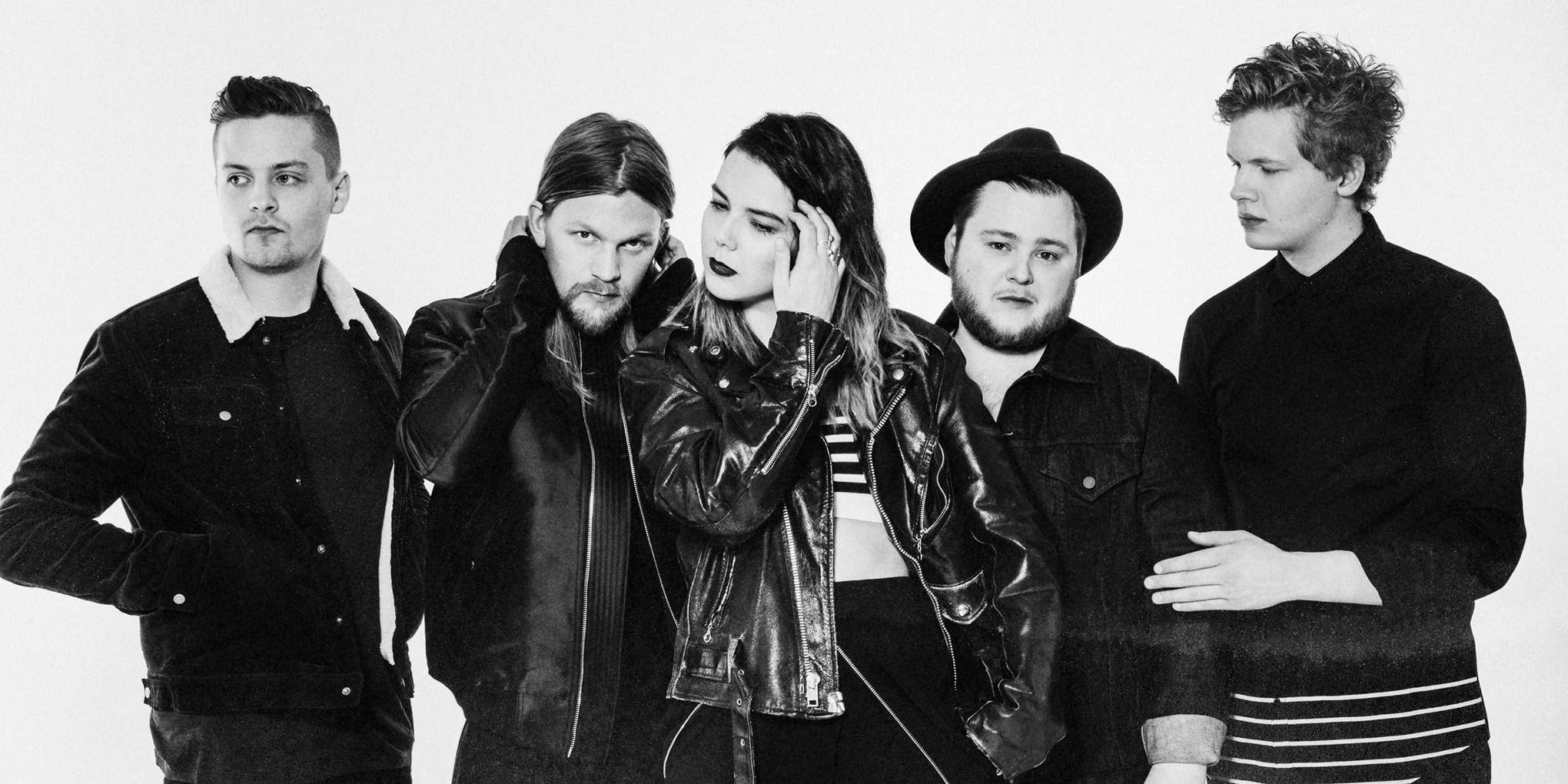 Indie folk group Of Monsters and Men will kick off their latest tour this Wednesday at The Anthem in DC. Originally from Iceland, Of Monsters and Men first gained popularity in the United States back in 2011 when Philadelphia Radio 104.5 started playing their single “Little Talks”. Ever since, their music has been featured in many American television shows and movies including The Secret Life of Walter Mitty, The Hunger Games: Catching Fire, and The Walking Dead. Composed of  Of Monsters and Men have come a long way since winning a 2010 battle of the bands competition in Iceland, in October 2017, they became the first Icelandic band to hit one billion streams on Spotify.

"It's heavily influenced by being unafraid of expressing yourself. It’s about yearning for something greater, embracing your vulnerability and wanting to feel present in a moment." The DC show is just the beginning of an 18 date North American tour in support of Of Monsters and Men’s latest album, Fever Dream, released in July. Featuring songs such as “Sleepwalker”, “Wild Roses”, and their top single “Alligator”, Fever Dream is their third studio album and debuted at number 9 on the Billboard top 200 chart.  Tickets are still available online for Wednesday’s show, where Of Monsters and Men will return to the DC area for the first time in over three years. Also performing that evening is Baltimore’s own indie pop band Lower Dens. If you can’t make the DC show, the tour will stop in Philadelphia on September 10th before heading out west for their stops in Chicago, Las Vegas, and more. Check out the full dates for the “Fever Dream” tour below and watch their newest music video for “Alligator”.