‘On Our Radar’ Feature guardin Signs to Photo Finish Records 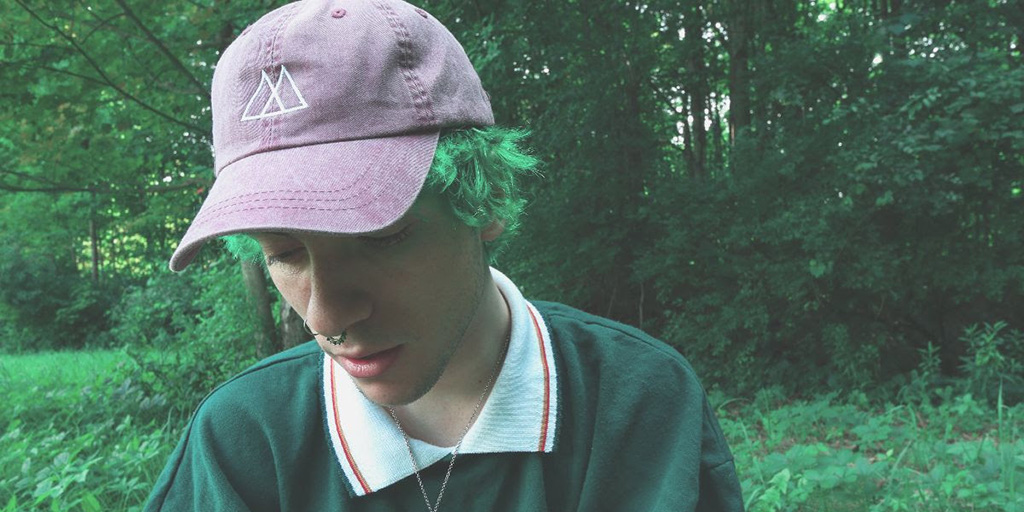 Our latest ‘On Our Radar’ feature, guardin, has been hitting seemingly every ball out of the park this past year. The young artist generated an incredible amount of momentum during his first run of tour, where he supported Oliver Francis on select East Coast dates.

Only a few days into 2019, he is proving that this year will be no different.

guardin, the moniker of New York-based singer/songwriter Nicholas Kerr, announced last Friday that he signed with Photo Finish Records, the label responsible for names such as Marian Hill and Handsome Ghost.

As if that wasn't newsworthy enough, the artist also re-released his single “i think you’re really cool” through the label. The single plays to what guardin does best—it unapologetically addresses topics that are highly stigmatized within our society.

Beloved amongst his fanbase, the song is also notably the favorite of the artist he's currently touring with: gnash. When speaking with gnash about his supporting acts last week, he gushed,

"I see a lot of the same glimmer of sparkle as when I was getting started—he’s got a really, really bright future ahead of him."

guardin will be performing at U Street Music Hall this Saturday, January 19 in support of gnash. Listen to his single here and buy your ticket below to a show jam-packed with talent!