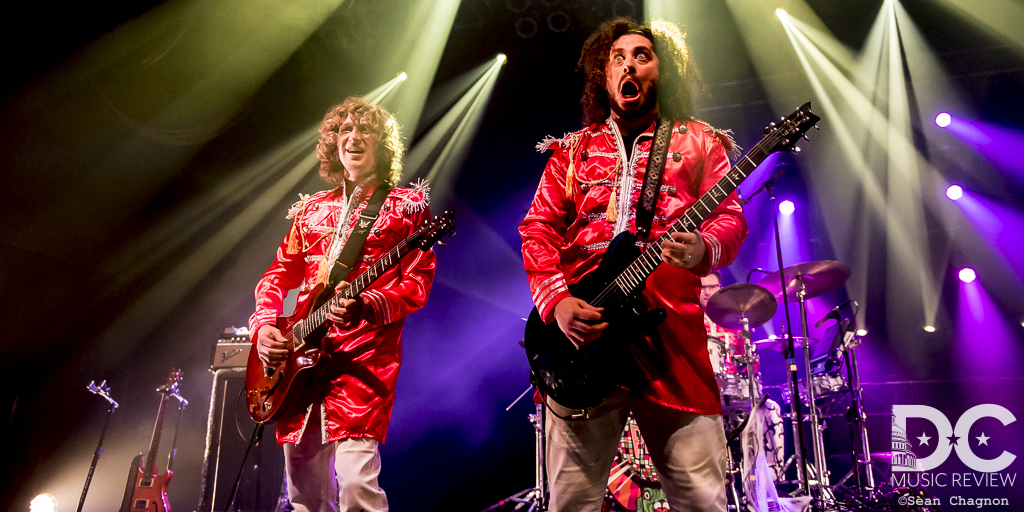 Their 2019 Winter / Spring Tour started out on January 24 at the legendary Stone Pony in Asbury Park, NJ, and the band is coming off a sold-out appearance at the revered Capitol Theatre in New York. As the band makes their way south towards Florida, they have set their sights on Southern Virginia and North Carolina. This band continues to sell out their Winter Tour and has already sold out three of their four appearances in the region - Jefferson Theatre in Charlottesville, The Orange Peel in Asheville, and the Lincoln Theater in Raleigh.

With an incredible night of funk with Pigeons Playing Ping Pong and The Fritz, we anticipate this performance at The NorVa will sell out. Better to be safe than sorry and buy these tickets, so you can spend a cold polar-vortex evening staying warm with a sizzling night of music at The NorVa, in "NorFlock", Virginia!