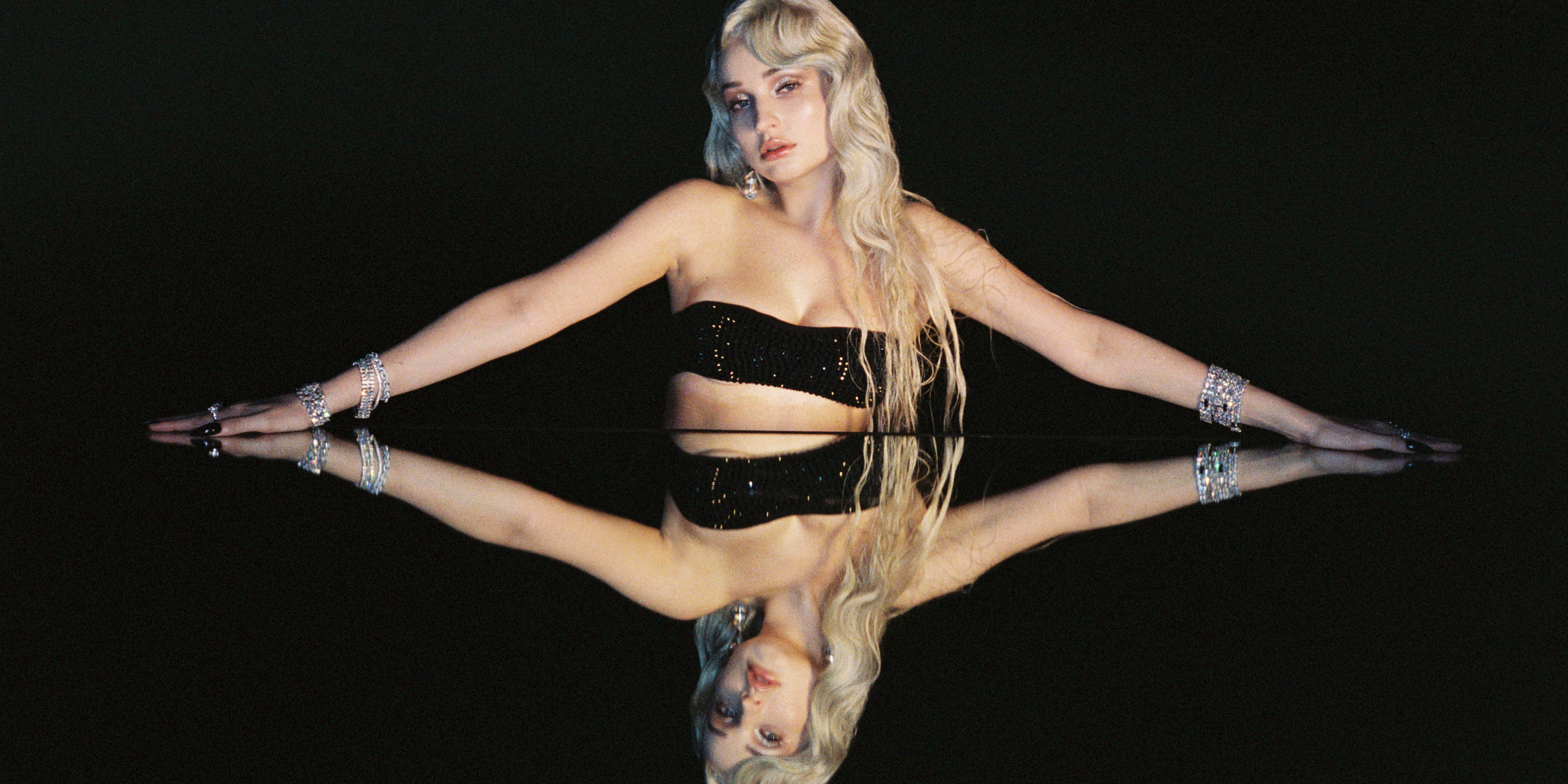 Just five months after her sold out show in Silver Spring, German pop artist Kim Petras will be returning to The Fillmore next week for “The Clarity Tour”. Best known for her viral song “I Don’t Want It at All”, Petras has also gained popularity over the past few years for her Billboard-charting collaboration with Cheat Codes, “Feeling of Falling”.  On Wednesday November 20th, Petras will once again bring the party to Silver Spring with her upbeat danceable tracks and on stage theatrics. Not only has Petras embarked on two US tours this year, she has also released two full studio albums. In late June, Petras released the much anticipated album Clarity, which features songs such as “Got My Number”, “Sweet Spot”, and “Personal Hell”. Throughout May and June, Petras released one song a week on social media to lead up to Clarity’s release. Just a few months later in October she released her Halloween-inspired album Turn Off the Light, a follow up to her EP from the previous year. Containing much darker themes than Petras’ typical subject matter, the album includes the songs “Massacre”, “Close Your Eyes”, and “Turn Off the Light” which features Elvira.

“The Clarity Tour” is over halfway completed, and based on previous performances fans can expect a thrilling night of music with a setlist curated from both albums. The event is expected to sell out, so get your tickets below before it’s too late!