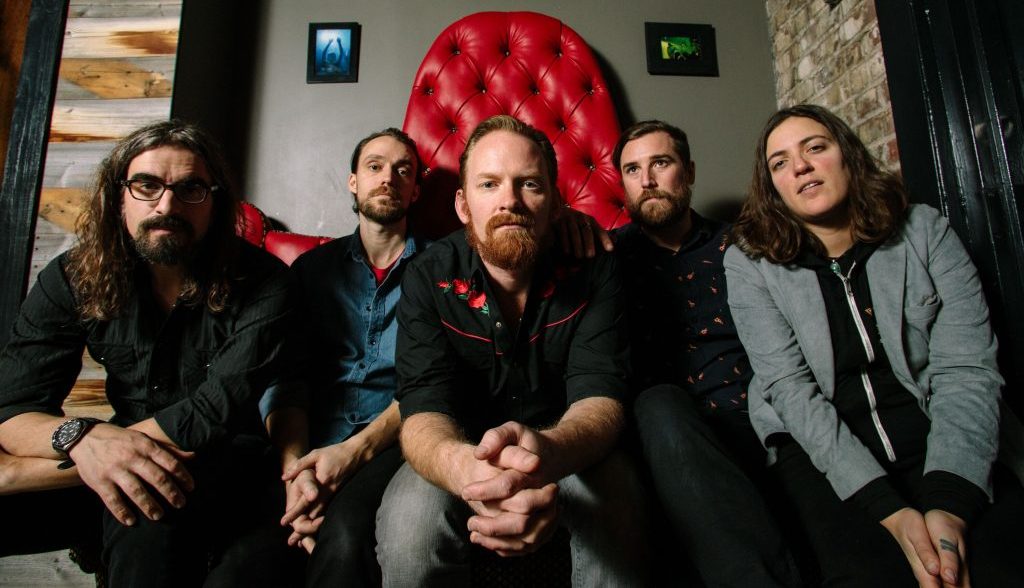 ​Perhaps fresh off a break-up isn't the m​indset that someone should be in listening to Fruition's emotional new album Wild As The Night, but these aren't the type of things we always have control over.  Music, in my life, has always brought up emotions whether just under the surface or buried deep.  Happy, sad, hopeful or celebratory, the feelings that are envoked just by hearing a melody, voice or line in a song are something that ​a true music fan holds the most value in.

The opening song on the album, "Forget About You" already puts you on a train of thought about love, however you want to hold it.  The simple ​sound of the mandolin that Mimi Naja adds to the track ​is almost like the tiniest hope ​for love lost, and the words ​imply both sad reflection and strength to carry on through endings.

The overall sound of the album is one that if you close your eyes, you can see being played live as fans sway side to side immersed in their feelings of love and whatever that might mean to each person based on their own personal set of experiences with it.  I see couples brought closer as they revel in their still existent love, broken hearts remembering times from a past life and hopeful hearts remembering that it doesn't always have to be sad, nor should it be.  It's an album that should definitely be enjoyed the first time through with earphones in listening to every word that this amazing band somehow managed to make come together like star crossed lovers.

Fruition's music ability, live performance, energy and song writing has never been anything short of amazing.  There are definitely songs from the band in the past that I feel strongly reflect a deep sense of connection, like one of my all-time favorites "Santa Fe" and are able to showcase the capabilities of the band as a whole unit.   Now however, I don't think anyone can argue the ​​pure beauty and ​electrifying energy that came out of this album is something that only a band that posseses such a clearly strong bond and magical dynamic could provide.

​Halfway through the short seven track album that leaves us wanting more, the pace picks up again with "Raining in the City" as the blending of voices that Fruition has always had a knack for being able to execute flawlessly, comes to the forefront.  The way that the band is able to ​weave themselves together on an album and carry that through to the stage, no matter whether it's a late night festival set or solo show at a bar or music venue, is why they are able to consistently grow their fan base.

Wild as the Night is an album that is destined to provide the soundtrack to friends gathering, lovers embracing, and hearts healing. This album will have the ability to forever carry fans back to that exact emotional state.   Years down the road, when they listen to music from the earlier days of what promises to be a very long life for these five musicians, they'll be reminded of how well they've done it from the start. Wild As The Night

2. Wild As The Night

4. Raining In The City

To learn more about Fruition, please use the following links: