Ripe for the taking at Rams Head Live 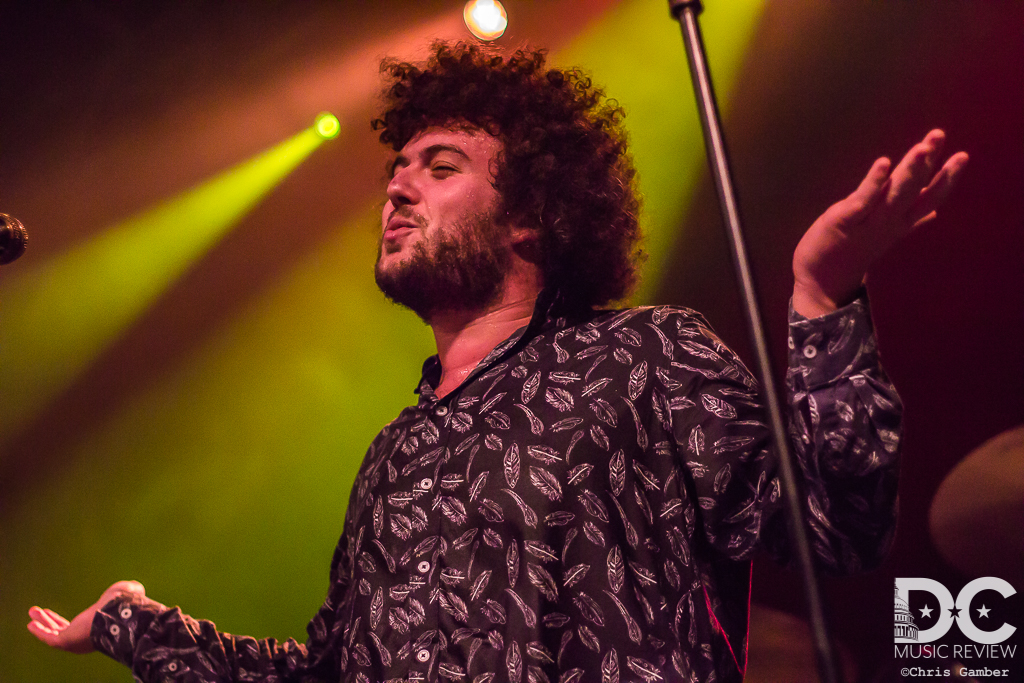 Update/Correction December 2, 2017 at 4PM:  Ripe has headlining all the performances during their Fall Tour aside from their appearance at Rams Head Live.  They have been supported by Late Night Episode, Okey Dokey, and Juice.  We apologize for the mistake.

On Saturday, November 25th, they opened for Pigeons Playing Ping Pong at Rams Head Live in Baltimore, MD. Ripe proved to be the perfect band to open the bill, as their upbeat and energetic funky sound perfectly complimented Pigeons Playing Ping Pong.  This performance marked Pigeons' triumphant sell-out return to their native Baltimore. The venue was crowded early as fans eagerly awaited the return of their hometown heroes. This was auspicious for Ripe as they were able to perform to a capacity crowd and properly introduced themselves to a large audience. Ripe's performance was very tight – all band members played seamlessly and appeared in touch with one another. Those in attendance could feel this infectious energy on stage as it transferred to a very welcoming new fanbase. Ripe's songs lent themselves to festive and funky dancing for all concert goers. Later in the evening, singer Robbie Wulfoshn was called to sit in with Pigeons Playing Ping Pong during their second set performance of "Hold On I’m Coming".

Looking ahead, Ripe continues their tour where they will headline several much celebrated venues, including the Higher Ground Showcase in Burlington, VT and  the Putnam Den in Saratoga Springs, NY, before ending their tour at one of the East Coast's legendary and historic music venues, the Capitol Theatre in Port Chester, NY.

Based on Ripe's success at Rams Head Live, and the trajectory of their current tour, DC Music Review expects to see them return to this area again soon.

Click here to see the Ripe setlist from November 25, 2017

1. Down With The Darkside

8. Just Can’t Wait To Be King (song from The Lion King)

Enjoy our photo gallery from our photographer, Chris Gamber.